Download and print a poster to promote your titles in your school or library.
Editor: Carl Rollyson; Baruch College, City University of New York

SCOPE AND COVERAGE
This new edition includes all 581 original author essays as well as 97 new ones, expanding the set to ten volumes and covering more than 60 countries and the literary fiction from the 10th century to the 21st. All the original essays were evaluated for their currency, and 130 of them were replaced or substantially revised, in some cases by the original contributors. The sections "Other Literary Forms," "Achievements," "Biography," and "Analysis" were updated to include recent developments: new titles or awards, changes in residence or employment, and alterations in critical and popular reception. For these essays, one or more sections on specific novels or novellas were added.

ORGANIZATION AND FORMAT
The essays are arranged alphabetically by author. Each essay begins with full data on dates and places of birth and death, and a list of the author's "Principal Long Fiction." A brief overview of "Other Literary Forms" places the author in a larger literary context. Two longer sections, "Achievements" and "Biography," follow. "Analysis," the heart of the essay, describes the author's work in the long fiction form and examines it in terms of themes, typical concerns, characters, and motifs; several subsections on the author's most important works illustrate these themes. Finally, a "Further Readings" section lists authoritative, up-to-date resources.

SPECIAL FEATURES
Volume 10 contains a number of useful resource aids, including a general Bibliography, a Time Line, a list of Major Awards, a Chronological List of Authors, and Category, Geographical and General Subject Indexes.

NEW AUTHORS IN THIS EDITION INCLUDE:

View a Full List of Critical Survey of Literature Titles 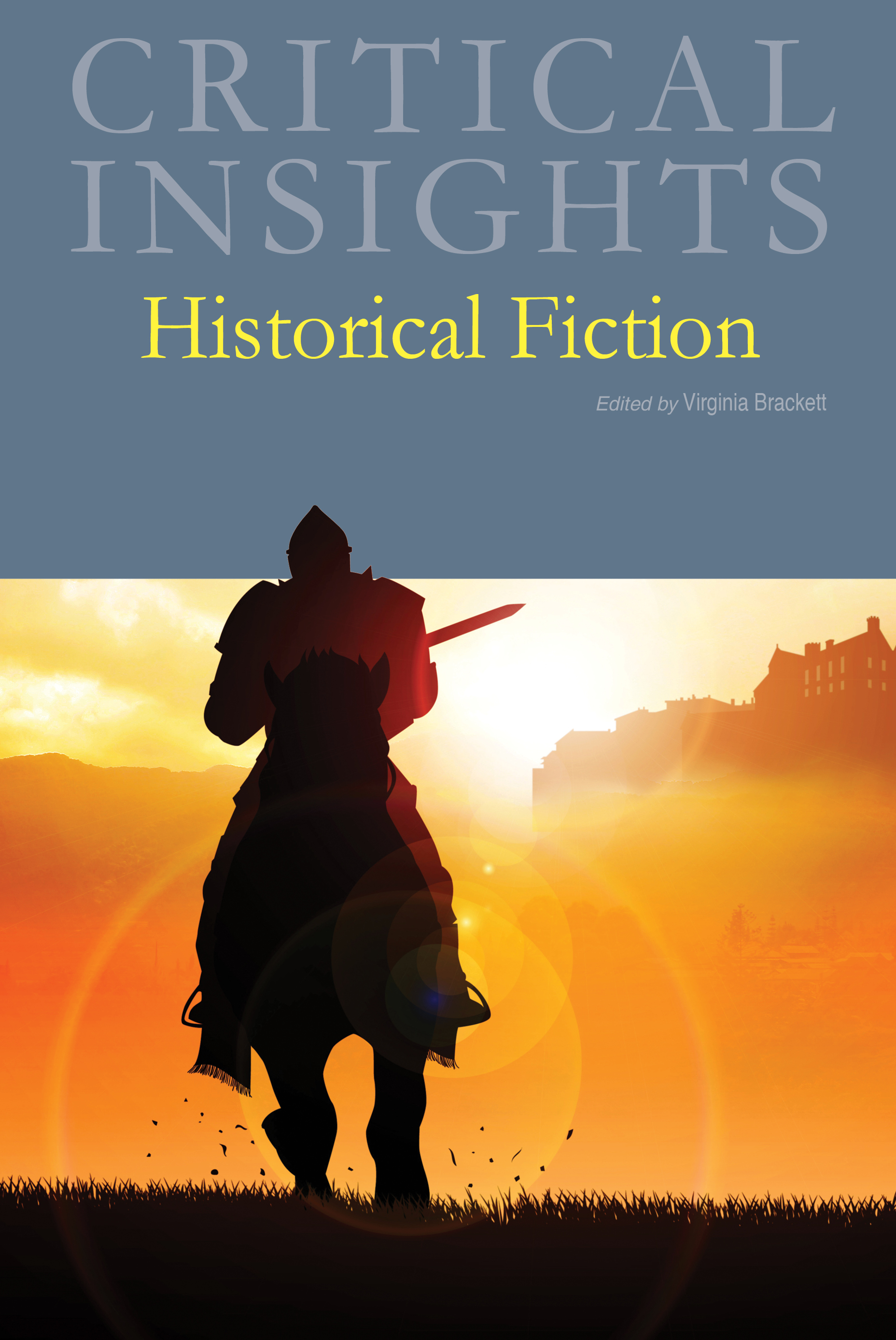 This volume encourages readers to engage with plots based on historical events and characters in several ways. They may re-imagine history in cases where it is reconstructed; become better acquainted with history as it is personalized through specific characters; and, perhaps most importantly, even question historical fact. This volume considers fiction drawn from fact and the implications of interpreting and reinterpreting historical events. 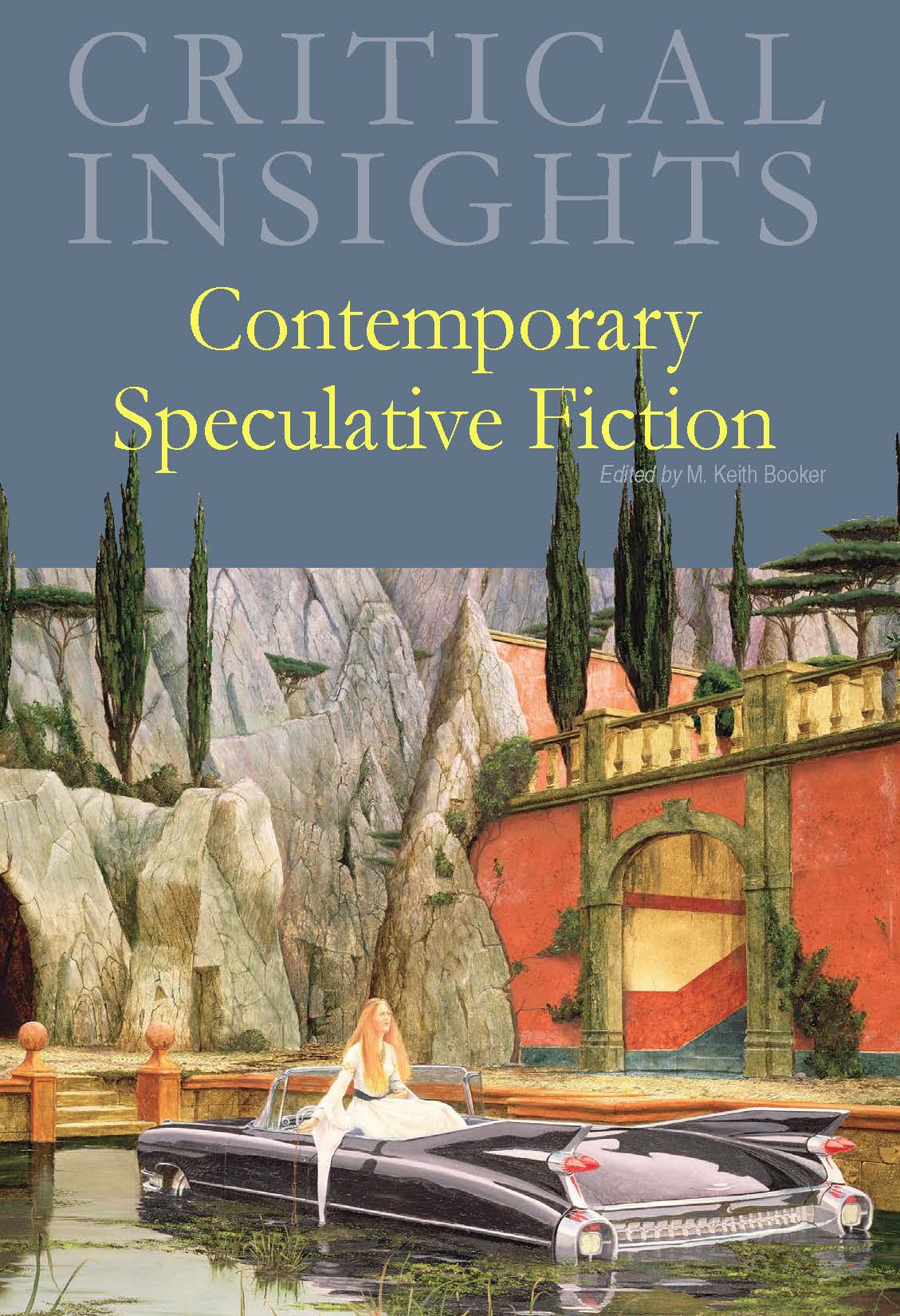 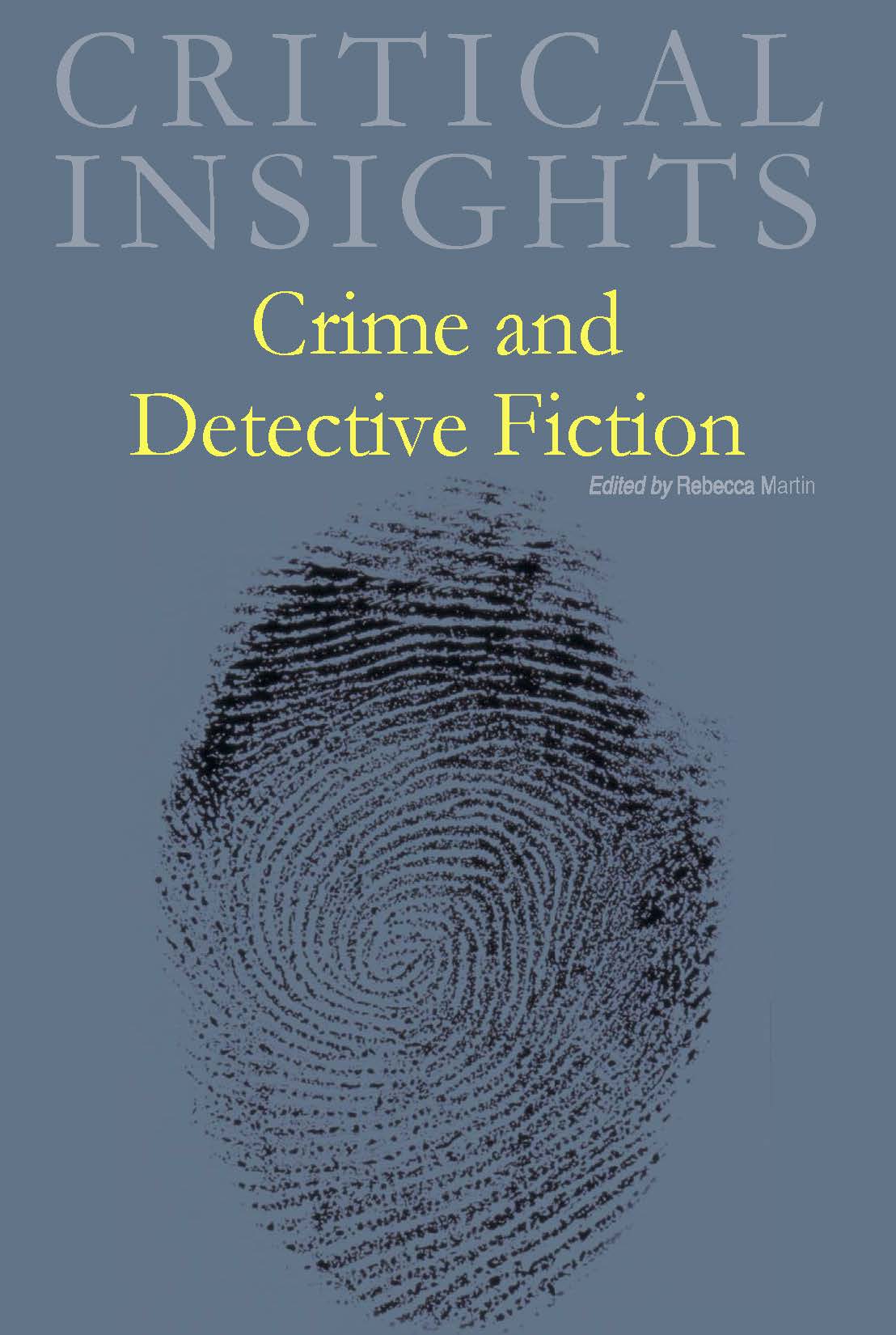 This volume examines the richness of the field of crime writing and the many ways in which crime, its depiction, and its investigation cross narrative, national, and other boundaries. Readers will appreciate familiar authors in the genre, such as Arthur Conan Doyle and Raymond Chandler, as well as important new additions, most prominently represented by Steig Larrson’s The Girl with the Dragon Tattoo.