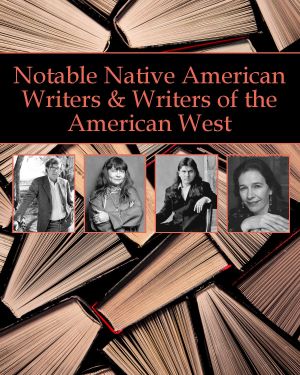 This new title brings together overviews and detailed essays of two categories of writers — Native Americans who celebrate the significant contribution that the native peoples have made to the history, culture and growth of the United States, and writers who represent the reality and bold spirit of the American West.

These volumes provide an overview and more in-depth context to the stories of over 300 acclaimed Native American authors and writers famous for their portrayal of the American West --a comprehensive overview of each author’s biography and literary career as well as a ready-reference listing of their major works in all genres.

Coverage in this two-volume work includes:

Each essay identifies the writer’s major genres, and birth and death dates and places. The set also includes a Chronological List of Authors; Genre Index; Personages Index; Title Index; Subject Index; and dozens of photographs. Designed to introduce readers at the high school and university level to the rich world of Native American and the vivid literature of the American West, this two-volume collection provides students with careful research and resources to further explore these rich literary traditions. 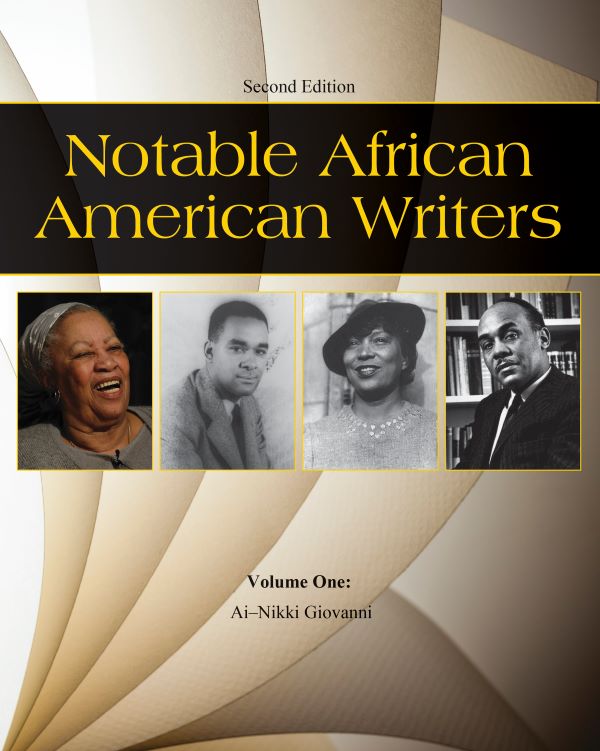 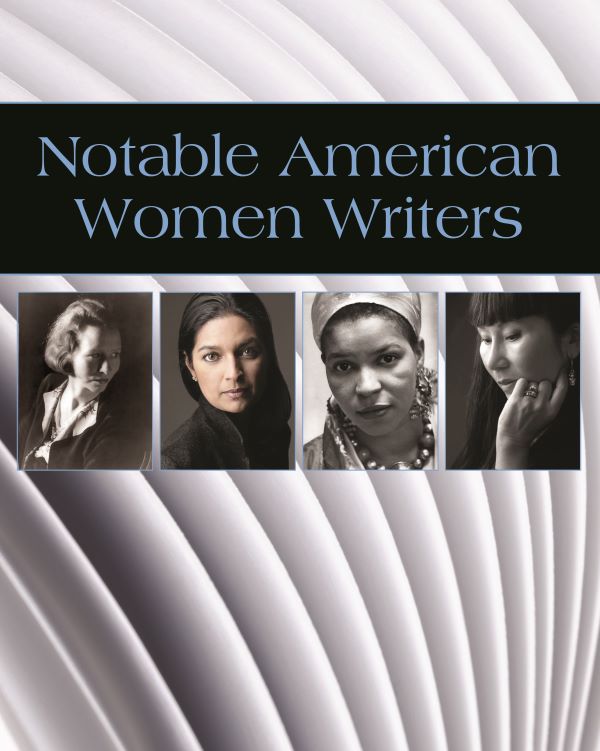