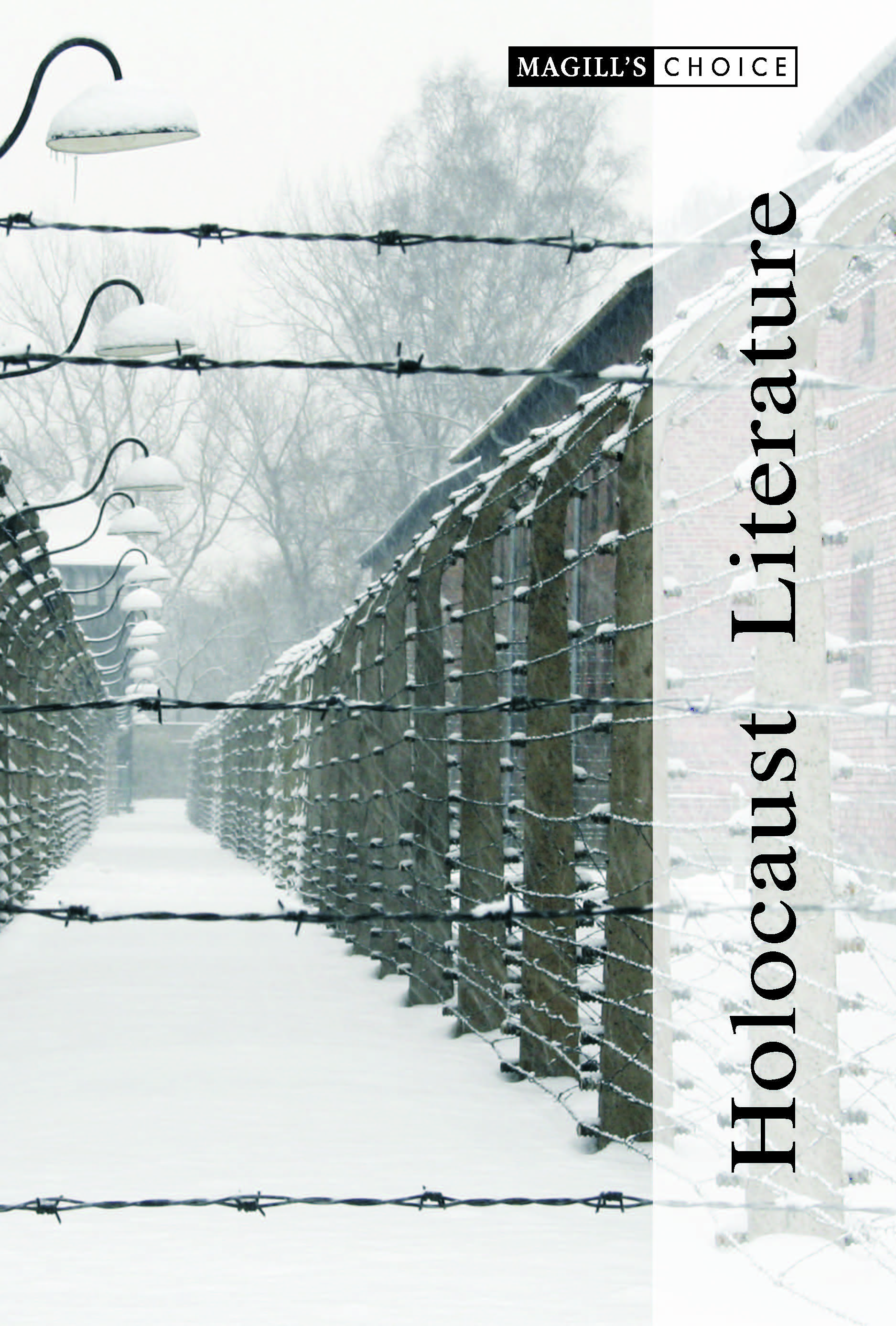 Download and print a poster to promote your titles in your school or library.
Editors: John K. Roth and Edward J. Sexton, Professor of Philosophy and Director of the Center for the Study of Holocaust Genocide and Human Rights at Claremont McKenna College

As the last survivors of the Holocaust grow into old age and pass on, the rich literary legacy of their experience will remain to remind the world not only of the atrocities perpetrated by the Nazis but also of the banality and efficiency of the evil that gives rise to such genocide. They also leave us with the mandate to deny complacency in the face of modern genocide: in the Balkans, in Chechnya, in Rwanda, in Darfur, in terrorism driven by a variety of extreme ideologies. The literature of the Holocaust reminds us never to forget--what happened in Hitler's Germany, and also what can happen, is happening, now.

Holocaust Literature offers literature reviews of more than 100 core works about the Holocaust. So much has been written that the selection of the titles covered in this reference work was difficult at best. In these two volumes, editor John K. Roth, Edward J. Sexton Professor of Philosophy and Director of the Center for the Study of the Holocaust, Genocide, and Human Rights at Claremont McKenna College, has succeeded in identifying the most important works on the Holocaust, by both first- and second-generation survivors as well as philosophers, novelists, and poets reflecting on the Holocaust today.

Teachers and students will find the key works here, from Anne Frank's Diary of a Young Girl to Hannah Arendt's Eichmann in Jerusalem, Primo Levi's Survival in Auschwitz, Elie Wiesel's Night, and Simon Wiesenthal's The Sunflower.

Core works of nonfiction--histories, biographies, memoirs, diaries, survivor testimonies, reflection, religion, philosophy, ethics--form two-thirds the list, joined by literary fiction, poetry, and drama. The resulting set of essays introduces readers to the literature of one of the defining events of our time, essential reading for all serious students of history, literature, social psychology, ethics, and philosophy.

Format & Organization
Essays are arranged alphabetically by the work's title. Each essay begins with the title and subtitle if any; the work's author (including years of birth and death); the year in which the work was first published (for non-English works, the original title and its year of publication are followed by the work's English title in translation and the translation year); the work's genre (drama, novel, novella, nonfiction, poetry, or short fiction); for nonfiction works, the subgenre (such as history, biography, memoir, diary, survivor testimony, reflection, religion, philosophy, ethics); a list of principal personages (nonfiction works) or principal characters (fiction works); an overview of the work's contents; and a list of sources for further study about the work, the author, or the subject of the work.

Three finding aids round out the second volume: A Genre Index, a Title Index, and an Author Index. 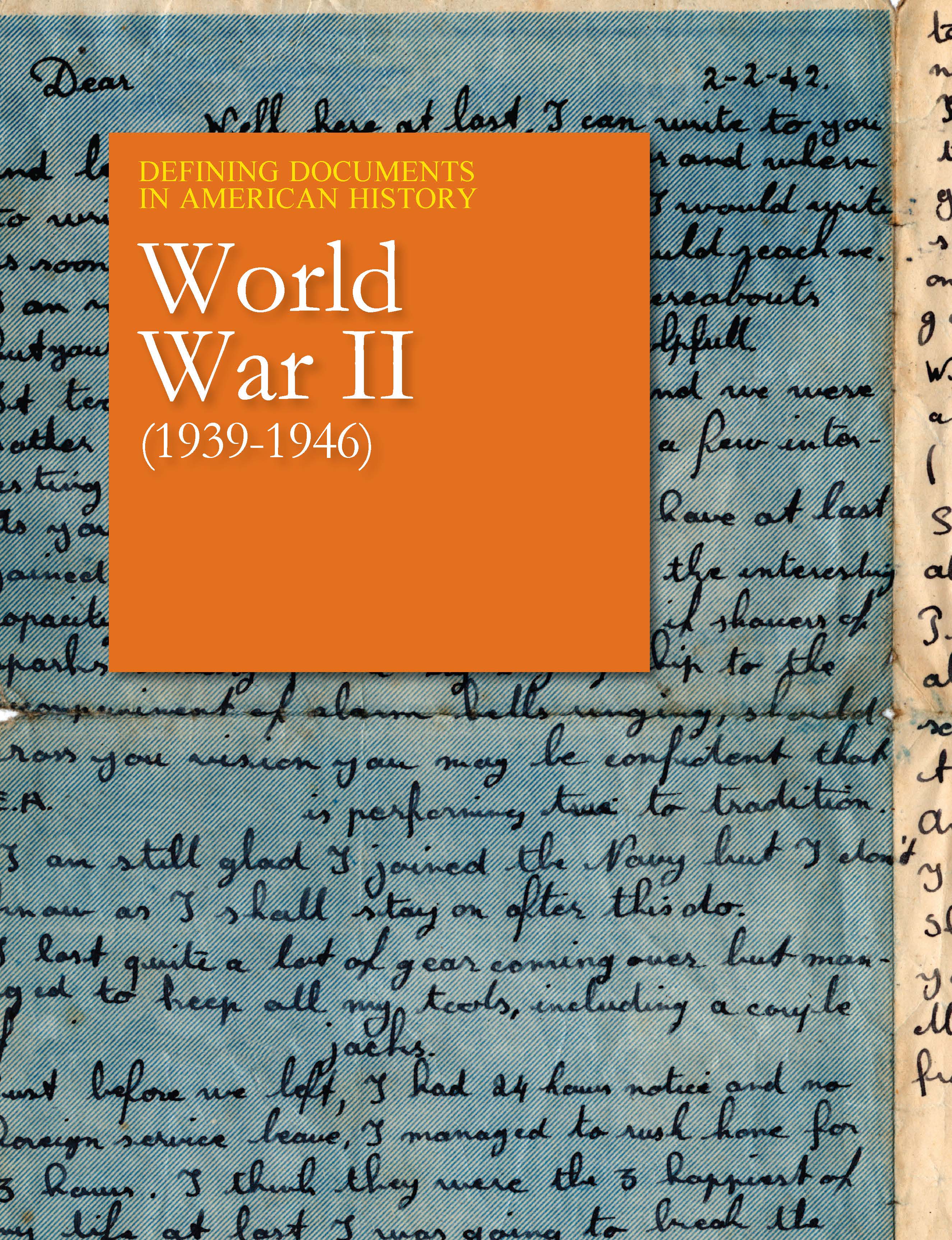 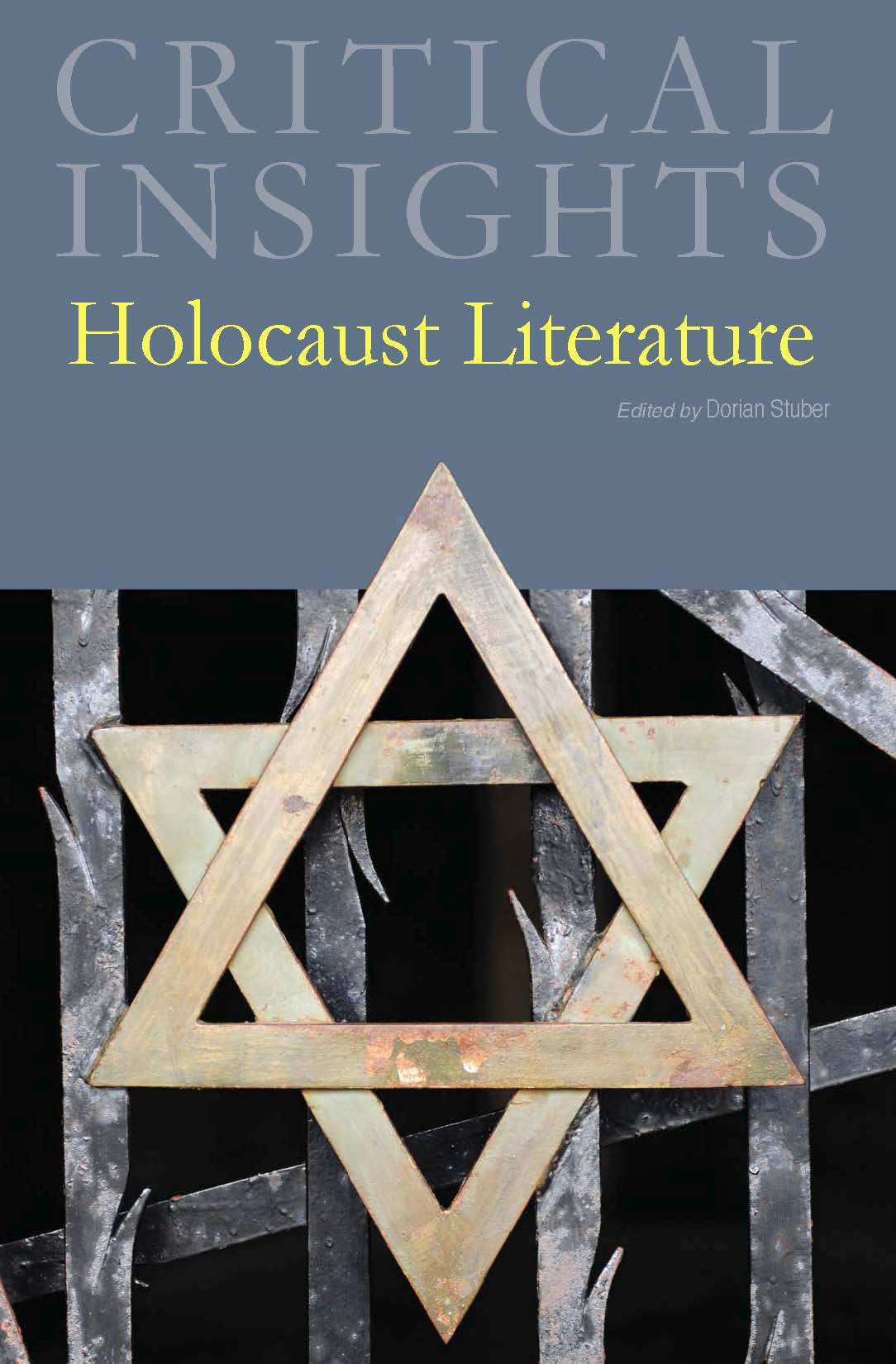