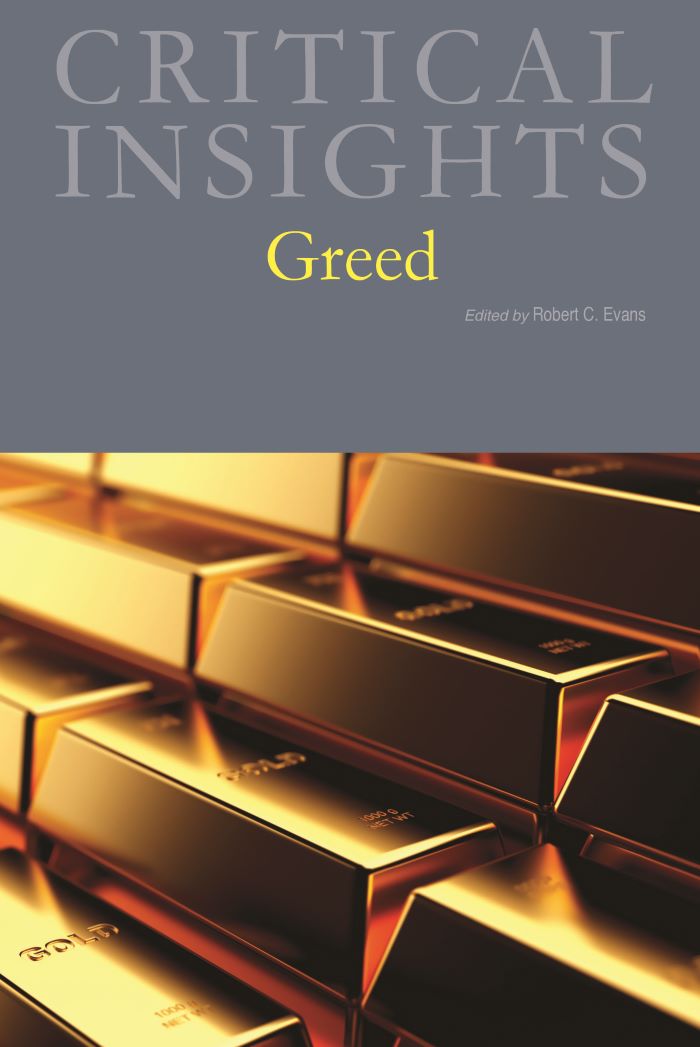 Greed, unfortunately, is one of the most enduring of all human motives and has therefore been an important theme in many significant works of literature. The desire to possess more than one needs, often at the expense of others, has been a topic in literary works from the most ancient to the most contemporary. Gilgamesh, for example—perhaps the oldest of all surviving works of literature—takes greed as a major issue, but so do such later works as The Odyssey, numerous classical tragedies, The Divine Comedy, various works by Chaucer and Shakespeare, and more recent writings by a wide variety of English and American authors, such as Charles Dickens, Mark Twain, F. Scott Fitzgerald, John Steinbeck, Dashiell Hammett, Arthur Miller, Tom Wolfe, and many others. Critical Insights: Greed examines the ways greed has appeared as a significant concern in literature from many different times and cultures. This volume explores the ways greed has been used in literature, not only as a theme but also as a focus of characterization.

This volume, like all others in the Critical Insights series, is divided into several sections. It begins with an introductory piece, “Greed: Culture and Literature,” by Richard Newhauser, perhaps the foremost scholar of greed in the early western world, especially the middle ages.

Following Newhauser’s piece come four essays designed to provide “critical contexts” for the volume as a whole. Virginia Langum introduces this section with her piece titled, “Radix Malorum est cupiditas: Greed in the Literature of Late Medieval England.” It discusses how “the relationship between the spiritual and the material is a recurring theme in depictions of greed in medieval literature.” The following essay, written by Robert Evans and titled, “Greed, Avarice, and Luxury in Literature: A Survey of Some Relevant Scholarship,” discusses scholarship regarding greed as a theme in literature. Vincent Walsh’s “Curse of the Fukú: Predatory Greed in Junot Diaz’s The Brief Wondrous Life of Oscar Wao,” uses greed as a “critical lens” and will be of special interest to anyone concerned with the advantages and disadvantages of post-modern approaches to literature. Last, also written by Robert Evans, is “Greed as a Theme in Orwell’s Animal Farm and Nineteen Eighty-Four.”

The volume’s next—and largest—section, Critical Readings, offers a deliberately diverse collection of pieces that approach the theme of greed from many different perspectives:

This volume concludes with a section devoted to resources, particularly a lengthy secondary bibliography and list of further readings, a comprehensive index, as well as information about the editor and contributors.

The Critical Insights Series distills the best of both classic and current literary criticism of the world’s most-studied literature. Edited and written by some of academia’s most distinguished literary scholars, Critical Insights: Greed provides authoritative, in-depth scholarship that students and researchers will rely on for years. This volume is destined to become a valuable purchase for all. 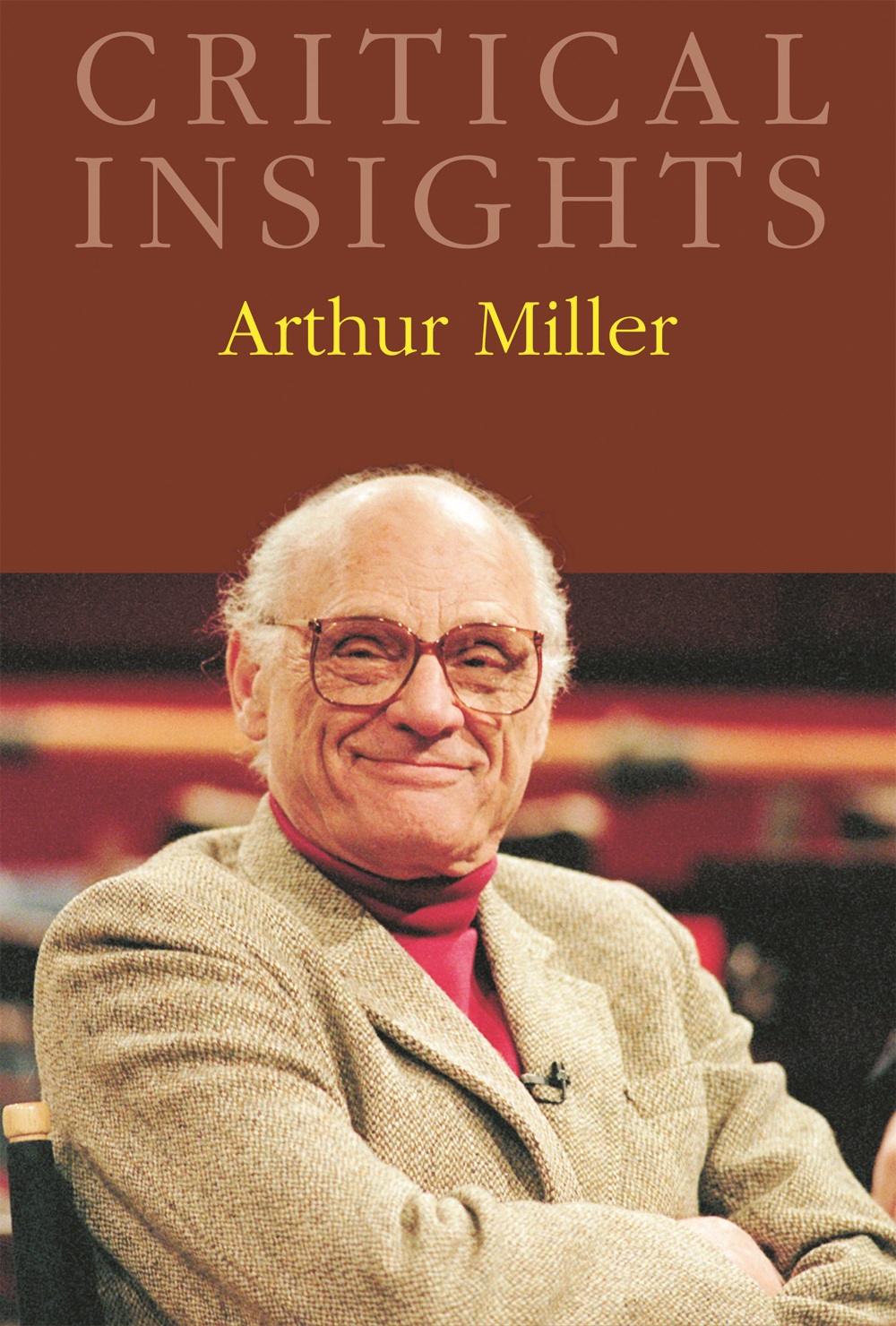 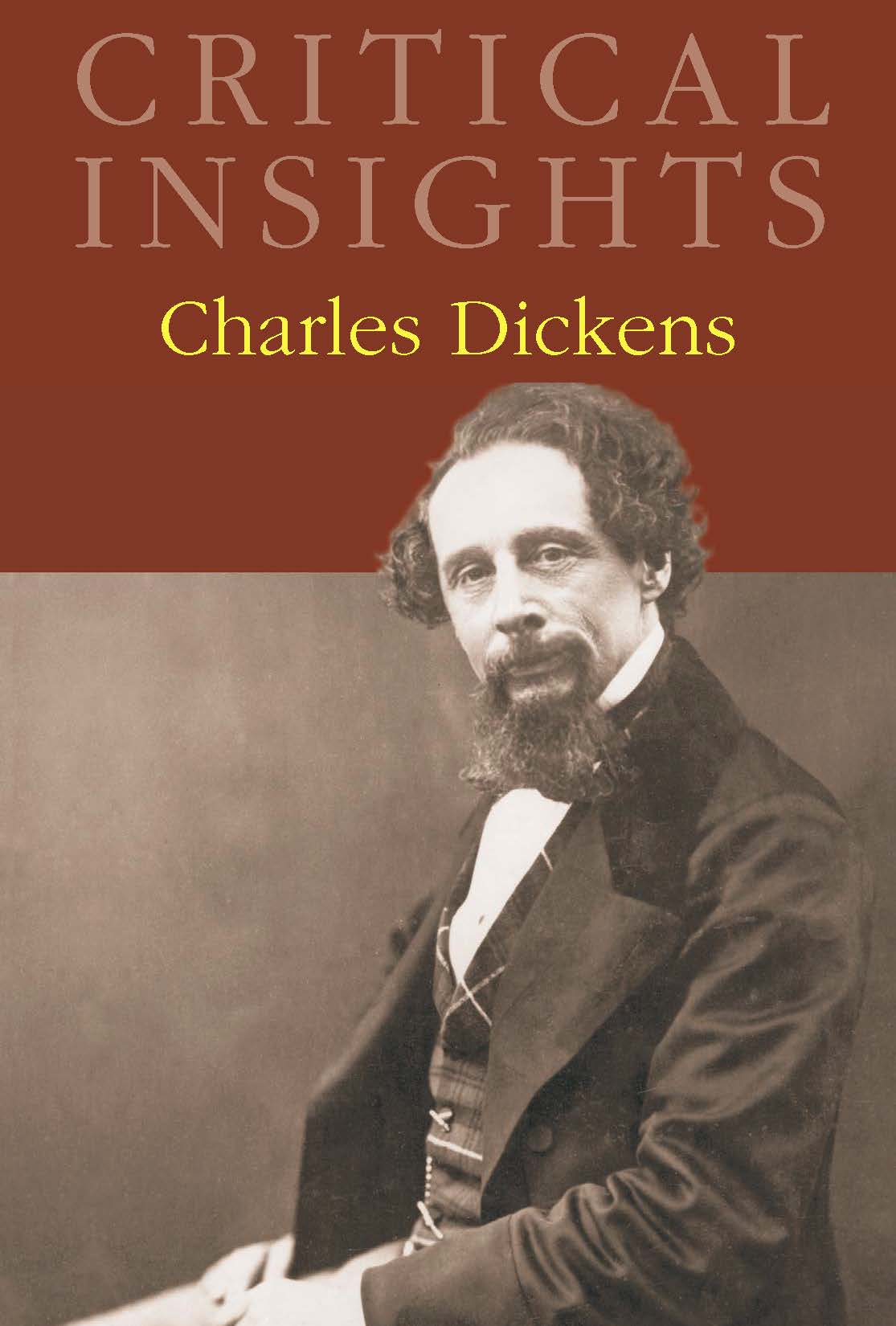 This volume in the Critical Insights series brings together a variety of new, classic, and contemporary essays on Dicken's most widely read works. Essays celebrate Dicken's dramatic and imaginative powers; his characters' "capacity to achieve selflessness in love" despite their grim surroundings, and Dicken's realism and childlike awe of the world. 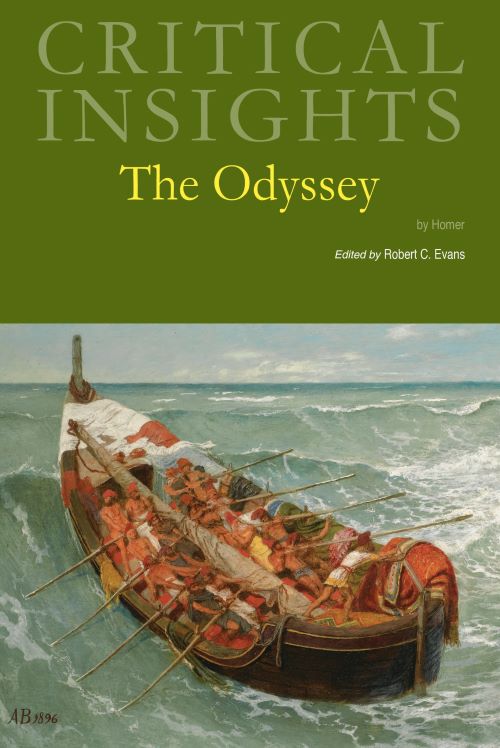 Critical Insights: The Odyssey, discusses many elements about The Odyssey, the sequel to Homer’s equally influential poem The Iliad. This volume explores the themes, structure, artistry, influence, and critical reception of one of the most important works ever composed. 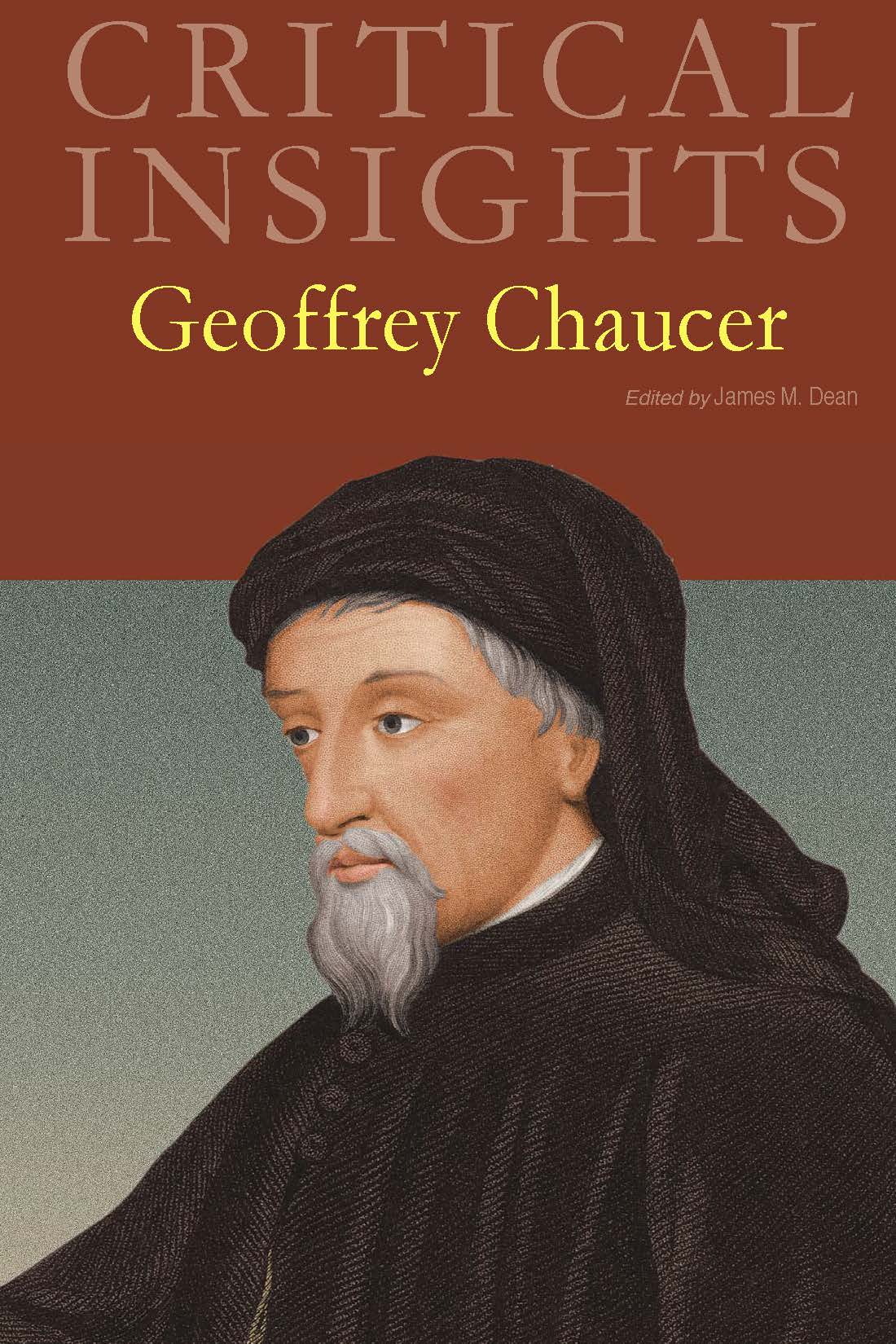