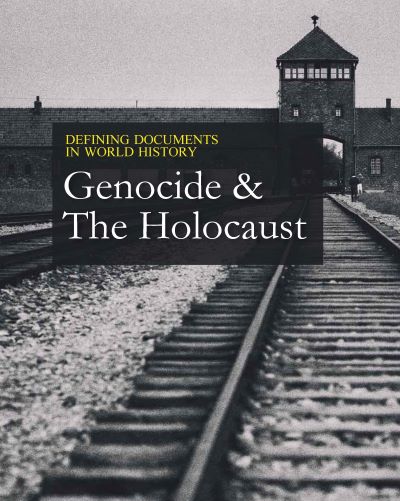 Download and print a poster to promote your titles in your school or library.
Editor: Michael J. O'Neal, PhD

Genocide is the deliberate destruction of a national, ethnic, or religious group. While this has occurred throughout history, one of the most well-known genocides is the holocaust of World War II — Nazi efforts to eliminate millions of Jews, while also persecuting Poles, Rom (Gypsies), and other groups. Before them, the Armenians suffered a similar fate under Turkey. More recent examples of genocidal action are the “ethnic cleansing” that took place under the Serbs in Bosnia and Kosovo; the Hutu slaughter of the Tutsi minority in Rwanda in 1994; the attempt by the Islamic State in Iraq to eliminate the Yazidis; and the mass killing and expulsion of the Rohingya in Myanmar. China’s attempt to erase the culture of the Uighurs is a case of ethnocide — a genocide component that exterminates national cultures. In the America’s, too, genocidal campaigns were waged against Native American peoples.

The first volume of this set focuses on The Mithridatic Wars, the Framework for the African Union, the President’s Commission on the Holocaust, and ISIS Crimes against the Yazidis. The second volume is dedicated to themes such as ethnic cleansing, the Nazi Holocaust and the aftermath of genocide, including: The Crisis in Darfur, the Civil War in Biafra, the Refusal of Proposed Air Action to Impede Deportation of Jews, and Elie Wiesel’s Genocide and Atrocities Prevention Act of 2018. These documents, and more, provide an overview of the history and contemporary issues surrounding genocide and the Holocaust.

The material is organized into eight sections, and each section begins with a brief introduc­tion that examines the titular subject before exploring a variety of historical documents.

Reviews
“ "The writing is complex and considered, and the use of primary and secondary source documents is exemplary." - Booklist, 2022
Defining Documents in World History: Genocide & the Holocaust Reviews 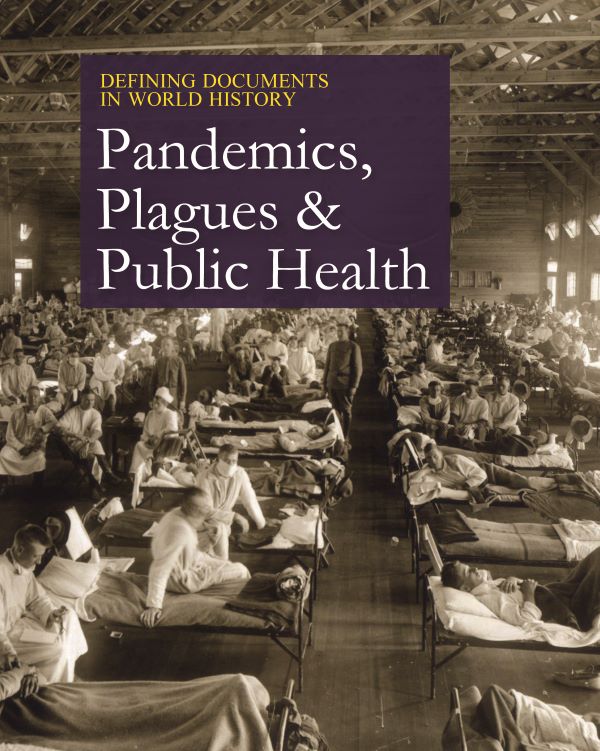 This two-volume set includes content on the Black Death, smallpox, the plague,  malaria, typhoid, polio, SARS, AIDS, COVID-19, and others. 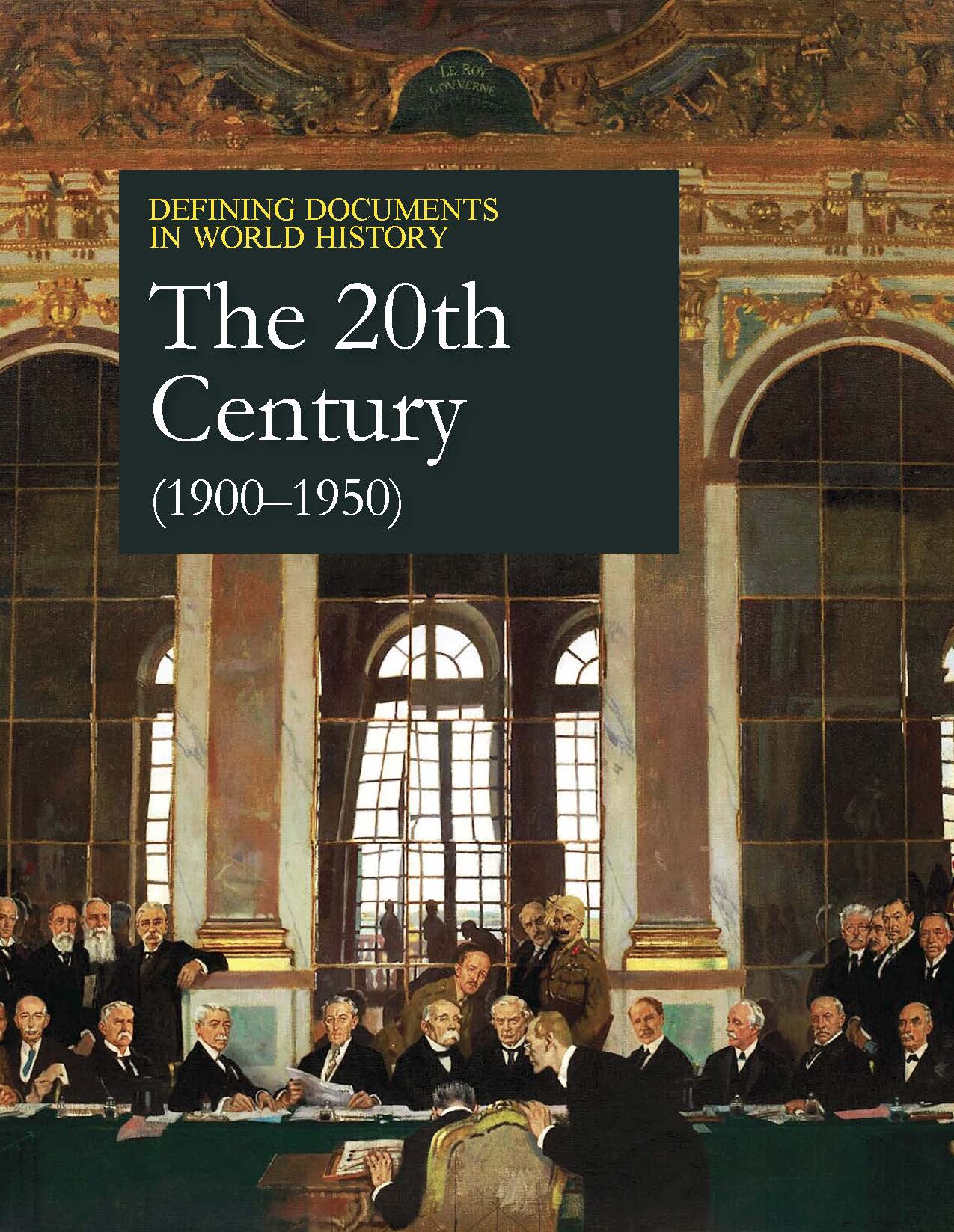 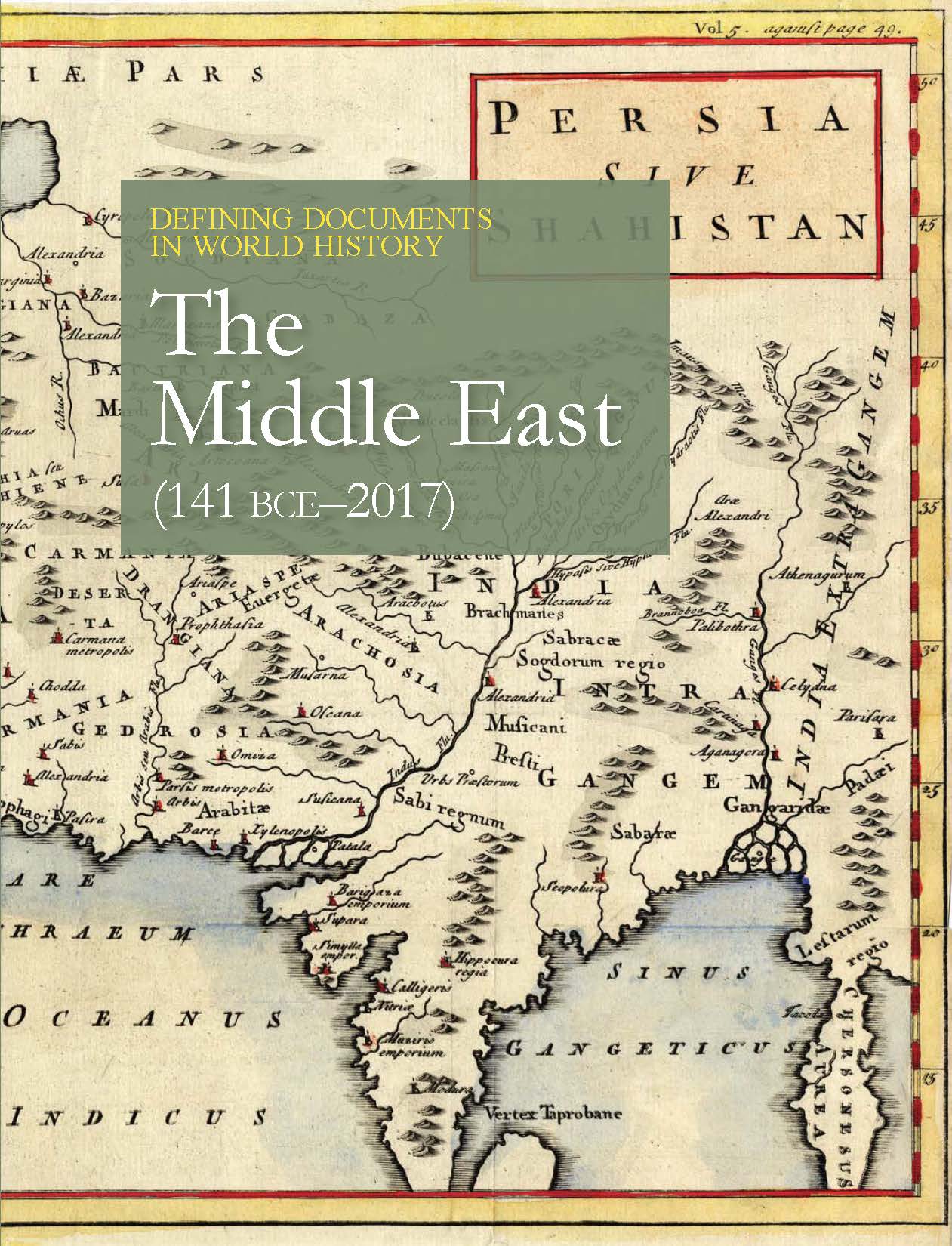