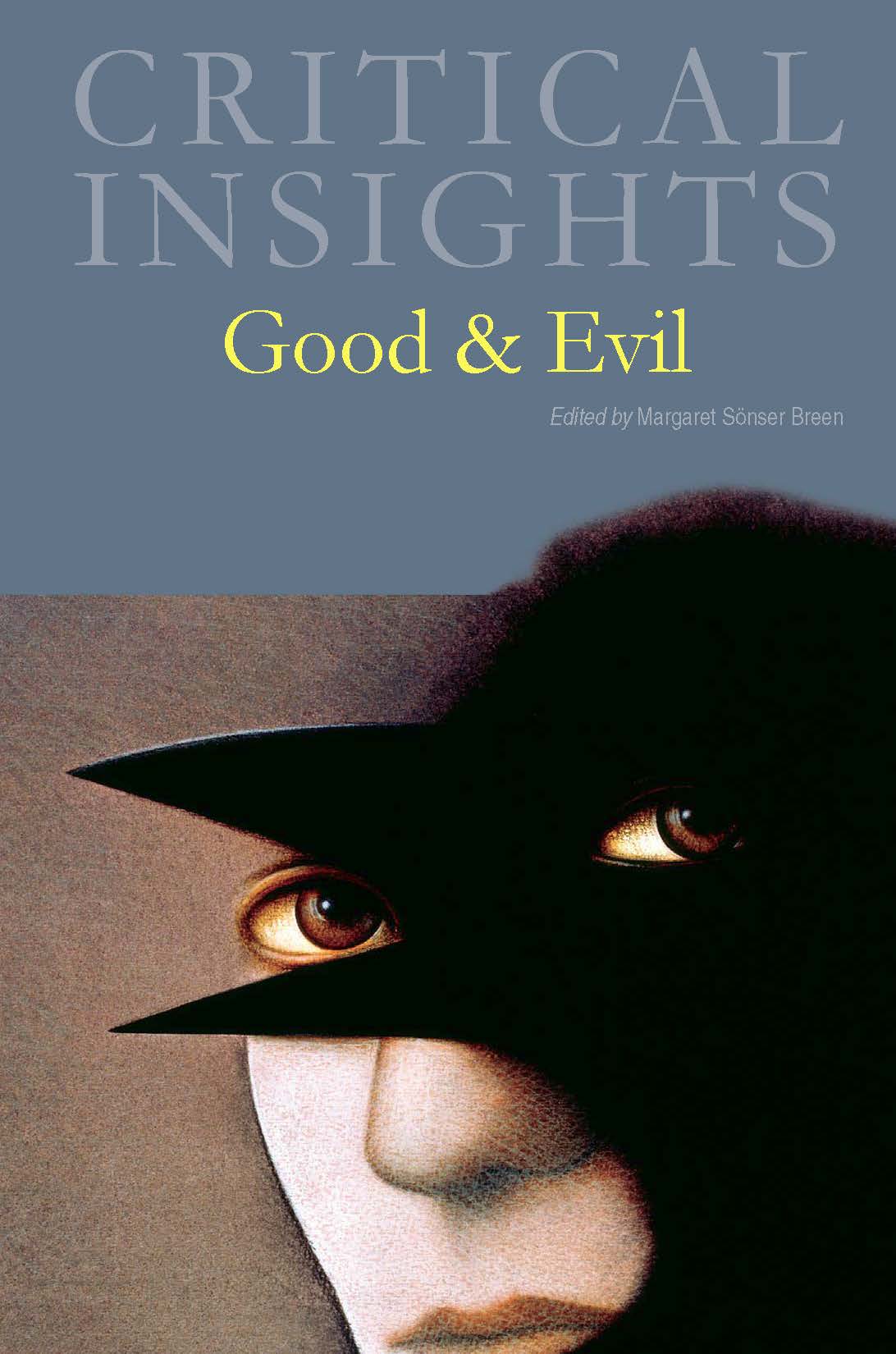 Download and print a poster to promote your titles in your school or library.
Editor: Margaret Sonser Breen, Professor of English and Women's, Gender, and Sexuality Studies, University of Connecticut

Good and evil have existed throughout human history, and humanity has been attempting to come to grips with the idea of them for just as long. From allegorical morality tales to cathartic horror stories to all-to-real personal narratives of unspeakable events, literature has always provided an especially powerful medium for the study of good and evil.

Critical Readings
Readers seeking a deeper understanding of the theme can then move on to other essays that explore it in depth through a variety of critical approaches. Works discussed include King Lear; Paradise Lost; Maus; The Scarlet Letter; Jane Eyre; The Picture of Dorian Gray; The Farming of Bones; Train to Pakistan; Harry Potter and Buffy the Vampire Slayer. 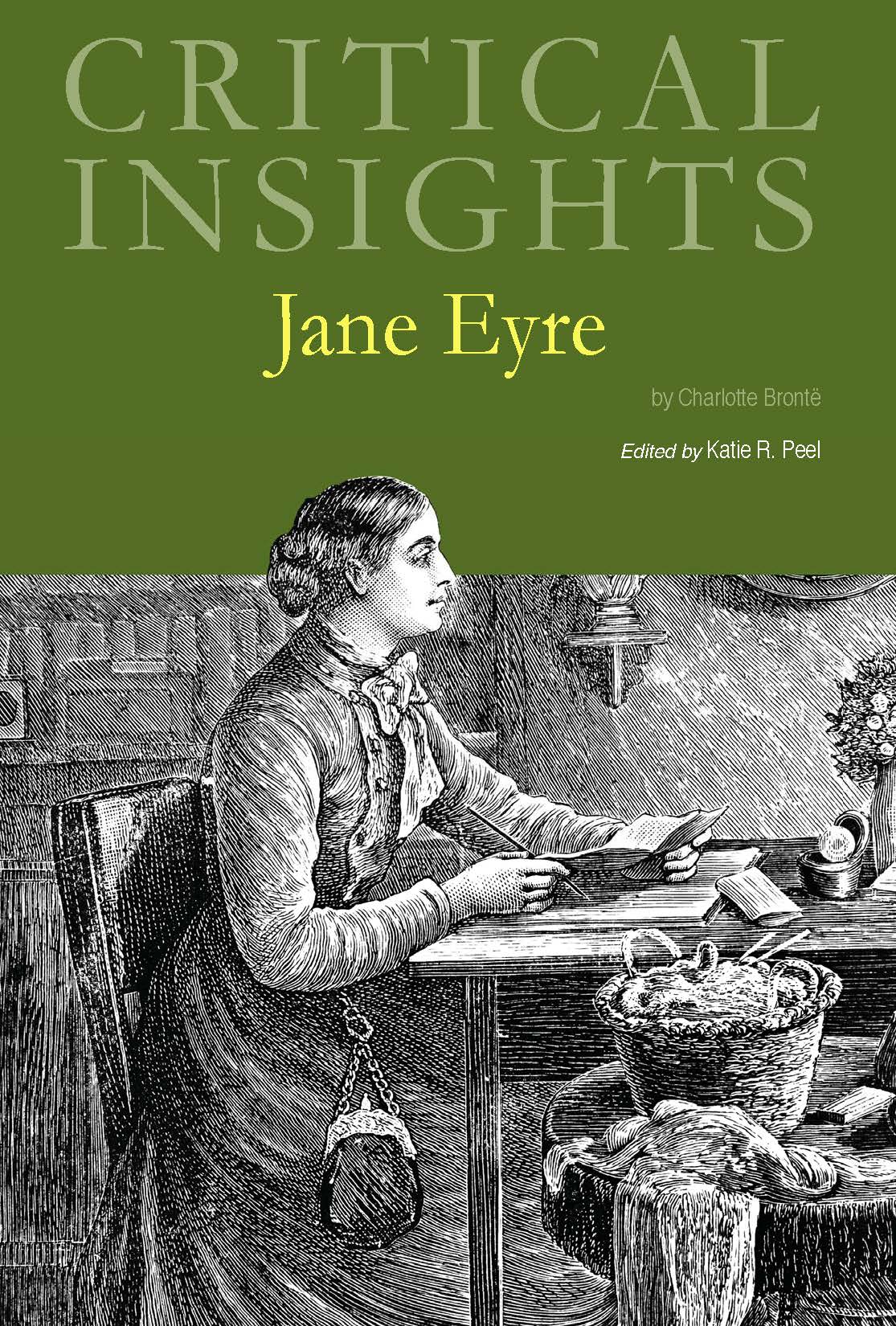 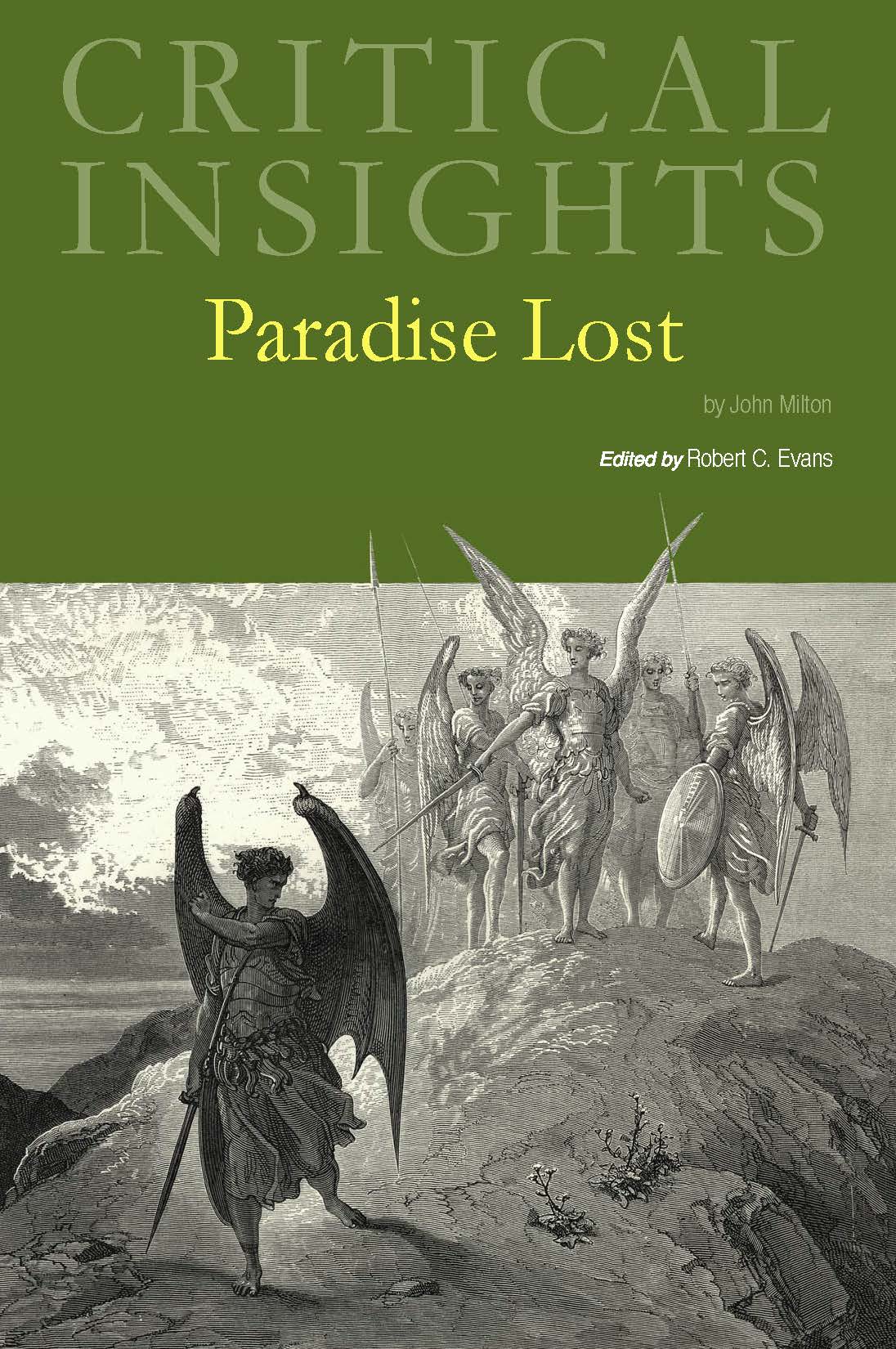 Paradise Lost is widely regarded as one of the most influential poems in the English language. This volume looks at Milton's epic from many different critical and theoretical perspectives and offers students and researchers multiple ways of engaging with a writer whom many critics consider the equal of William Shakespeare. 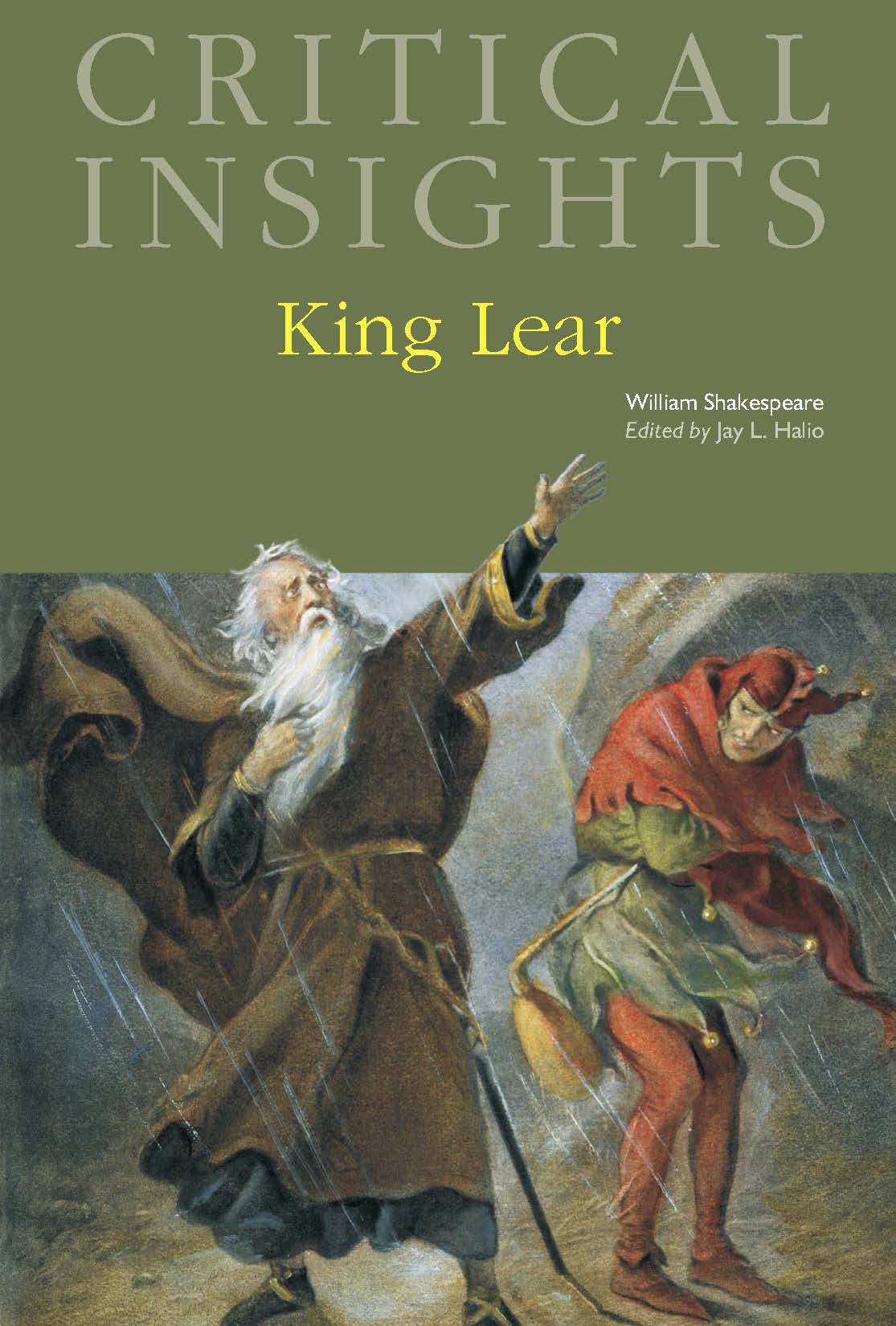