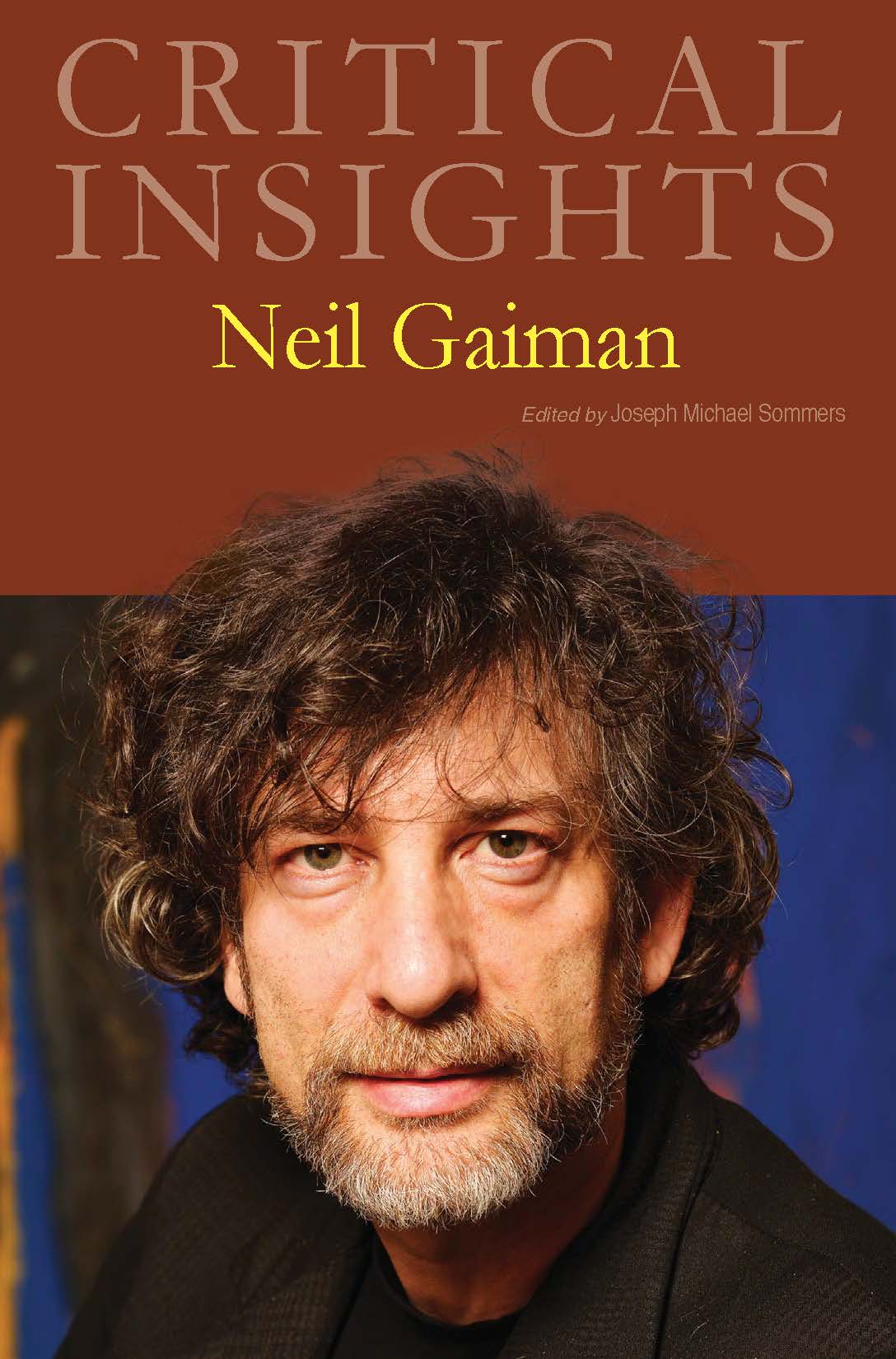 Download and print a poster to promote your titles in your school or library.
Editor: Joseph Michael Sommers, Central Michigan University

One of the most prolific and award-winning writers of prose spanning comics and graphic novels to feature-length films and television serials, Neil Gaiman is as popular with critics as he is with readers. The essays in this volume trace the work of the author from the little-known comic, The Sandman, through The Graveyard Book and look at his novels for adults and children.

Neil Gaiman's works encourage readers to embrace love, fear, pain, pride, and most of the remaining emotional spectrum with an earnest vigor, gentle humor, and honest warmth, the likes of which humble the greats in all media to which he has contributed. This volume contains 14 essays that constitute an interesting mélange thoughts, ruminations, perspectives, and approaches that are as diverse a look at the life and work of Neil Gaiman as any in print today.

2.Critical Contexts
These essays attempt to not only view Gaiman and his work but to, as best as possible, contextualize the academic and popular perceptions of his work in its many and multitudinous forms.

3.Critical Readings
Readers seeking a deeper understanding of the writer can then move on to other original essays that explore a number of schools of thought. Each essay is 2,500 to 5,000 words in length, and all essays conclude with a list of "Works Cited," along with endnotes.

Reviews
“ "A fascinating collection of essays on one of the most interesting writers of the 21st century.”
Critical Insights: Neil Gaiman Review 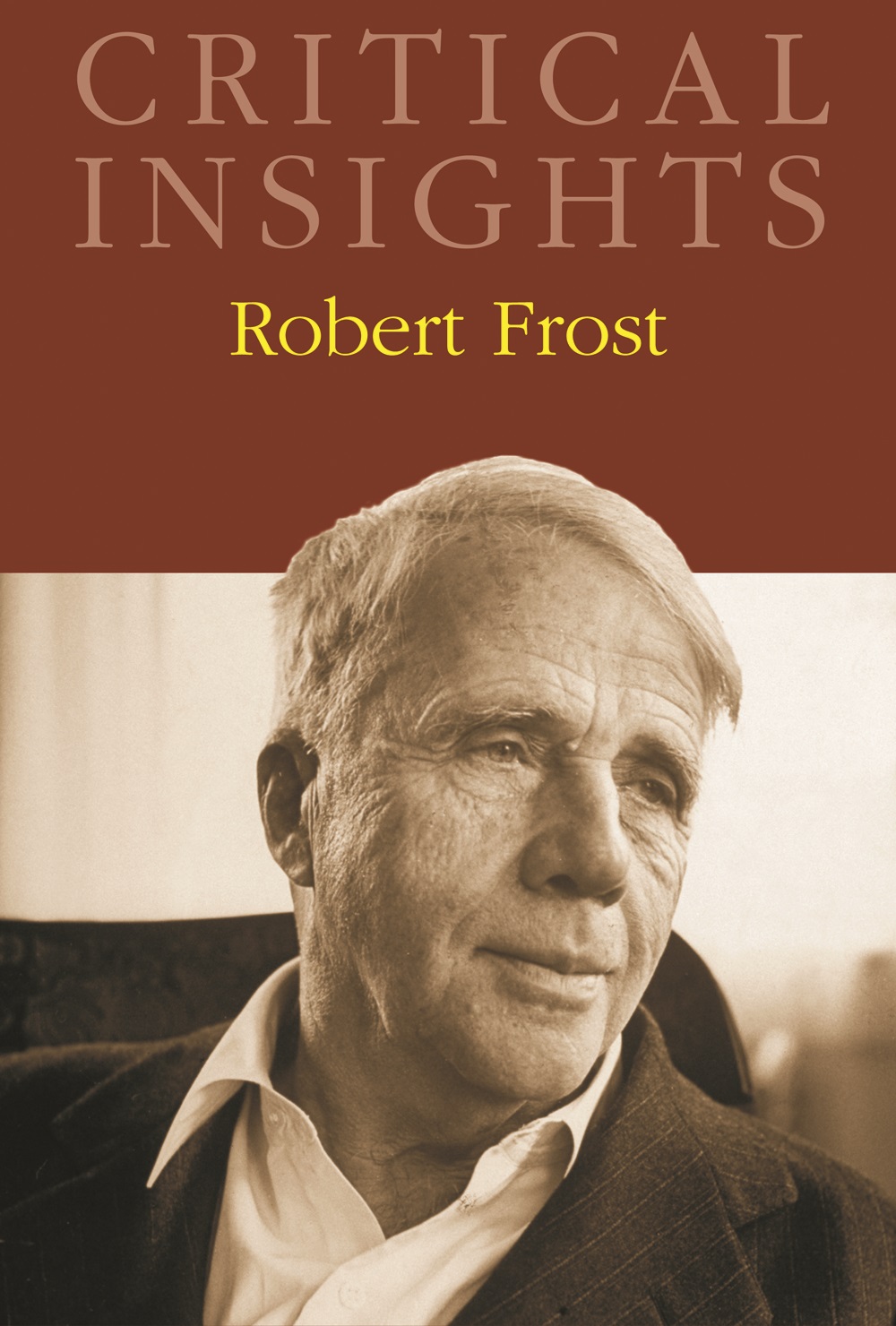 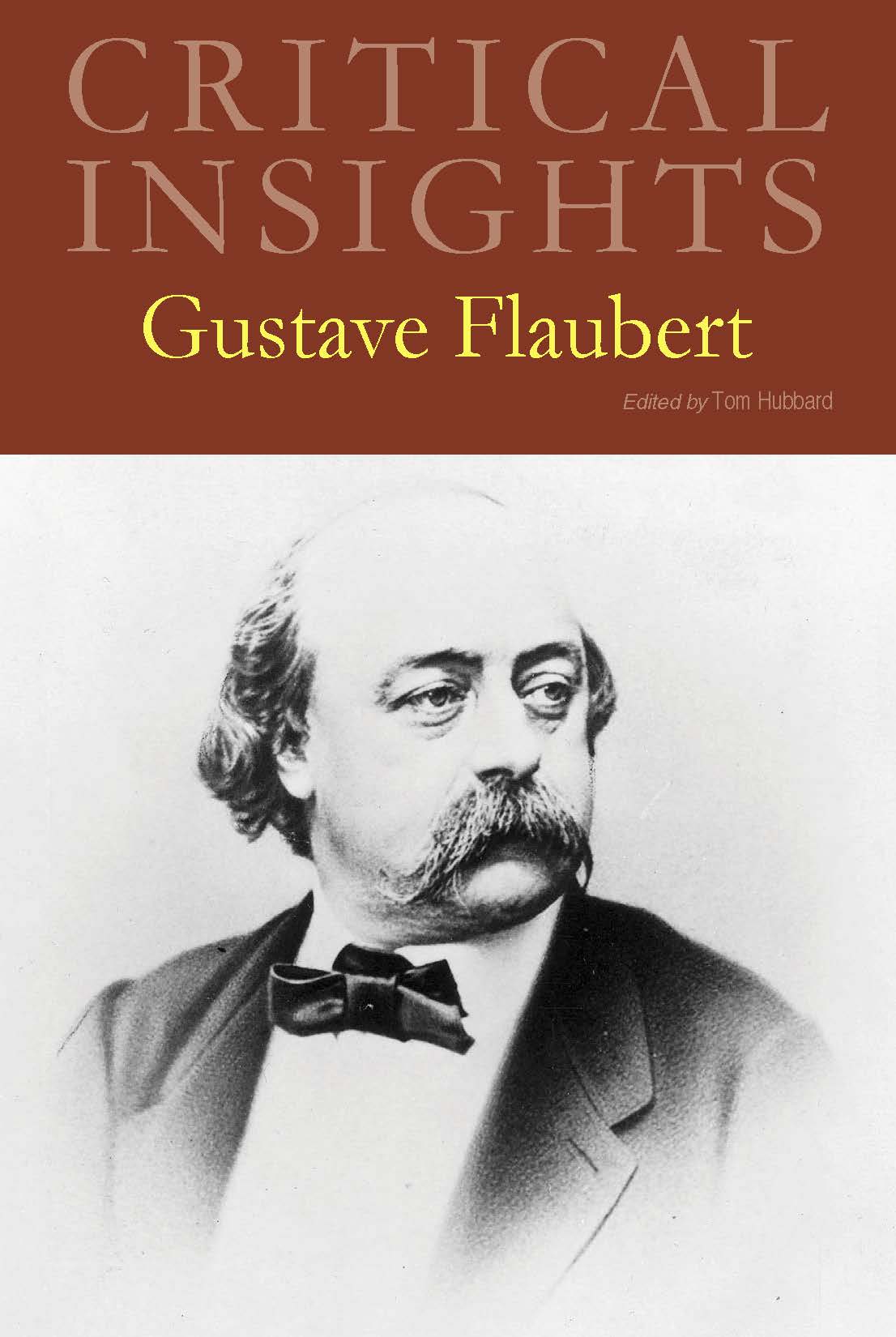 A great starting point for students seeking an introduction to Gustave Flaubert and the critical discussions surrounding his work. 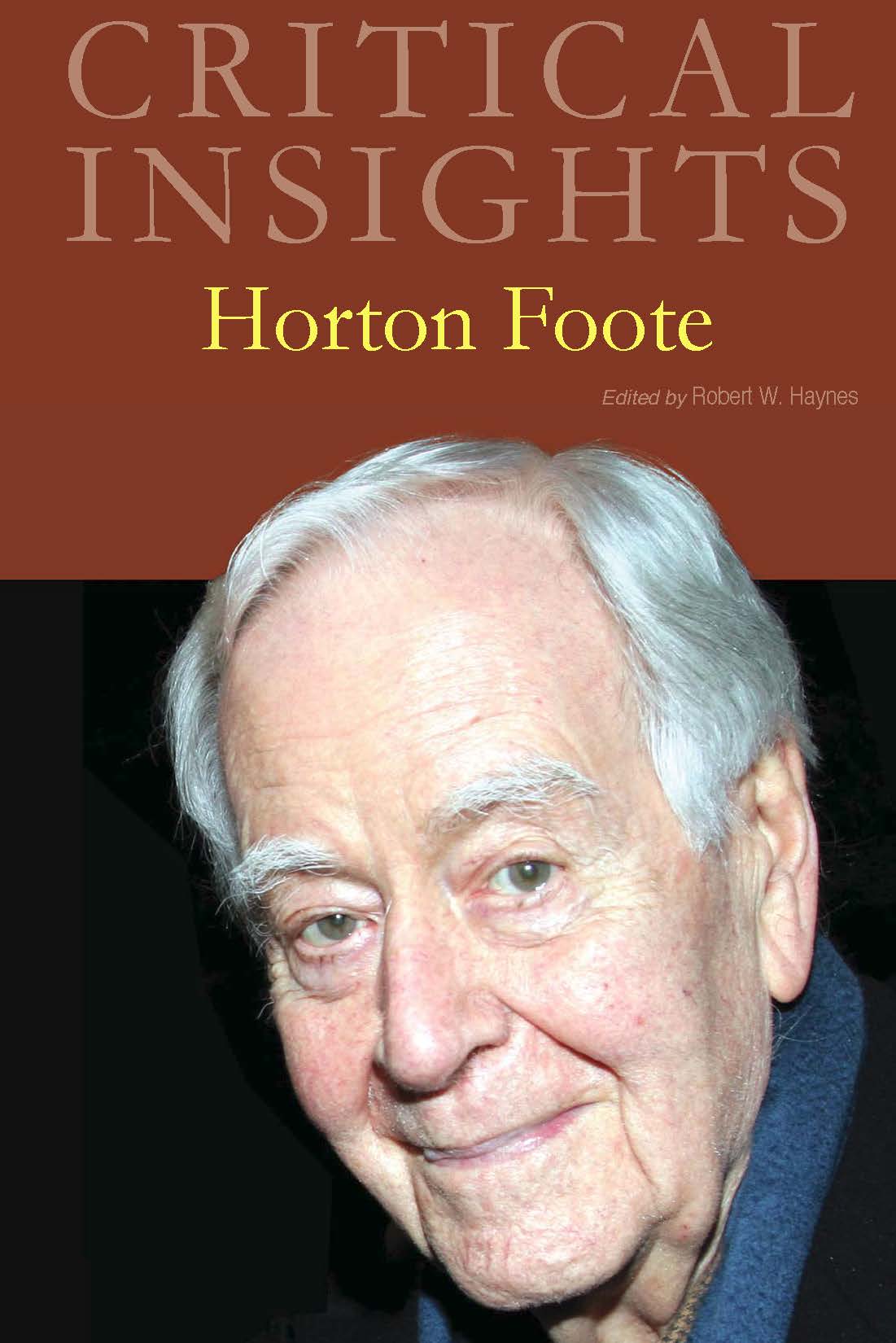