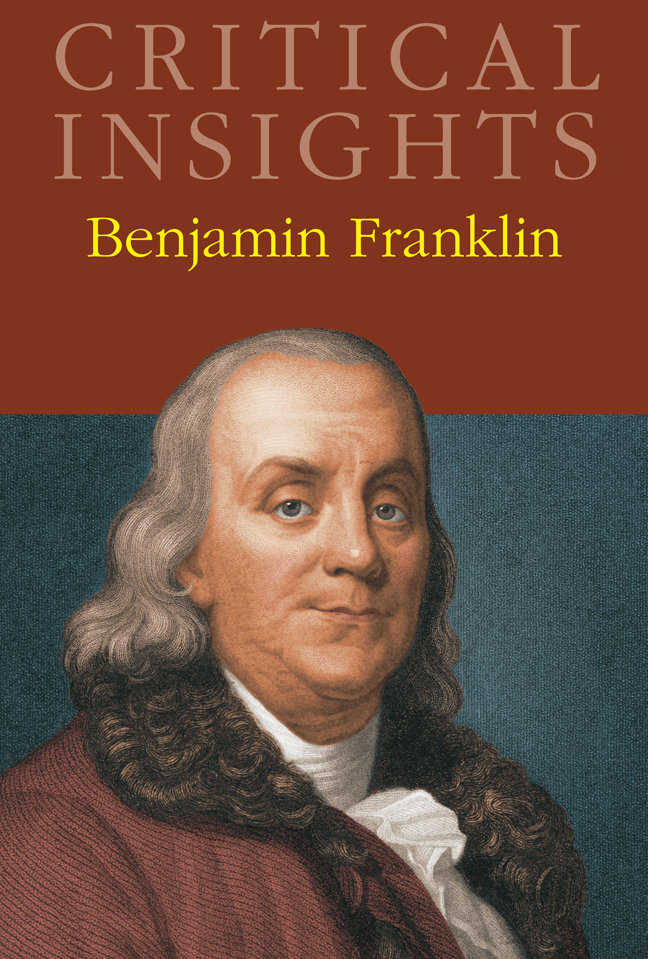 Download and print a poster to promote your titles in your school or library.
Editor: Jack Lynch, Associate Professor of English, Rutgers University

This collection brings together representative essays from a variety of critical perspectives, to give some sense of Franklin's achievement but also to draw attention to some of the inconsistencies, contradictions, and even failings, that made him who he was. Essays examine Franklin from many points of view, to develop a composite portrait of the man and his works.

Perhaps no figure is more central to the myth and promise of America than Benjamin Franklin. A true Renaissance man, Franklin conducted scientific experiments, wrote political satires and treatises, and is credited with numerous inventions. The intention of this collection is to bring together representative essays from a variety of critical perspectives, partly to give some sense of Franklin’s achievement but also to draw attention to some of the inconsistencies, contradictions, and even failings that made him who he was. The book tries to examine Franklin from many points of view, in the hope of offering a composite portrait—though with no expectations that even the composite portrait will be complete or comprehensive.

1.Introduction: Career, Life, and Influence
Lynch's introduction considers the essays collected in this volume as he tries to pin down the iconic and larger-than-life Franklin. Clark Davis provides a biography of Franklin after which Bradley Bazzle considers the Autobiography as a central part of the American creation myth, part memoir, part performance.

3.Critical Readings
Readers seeking a deeper understanding of the writer can then move on to other original essays that explore a number of schools of thought. Each essay is 2,500 to 5,000 words in length, and all essays conclude with a list of "Works Cited," along with endnotes. 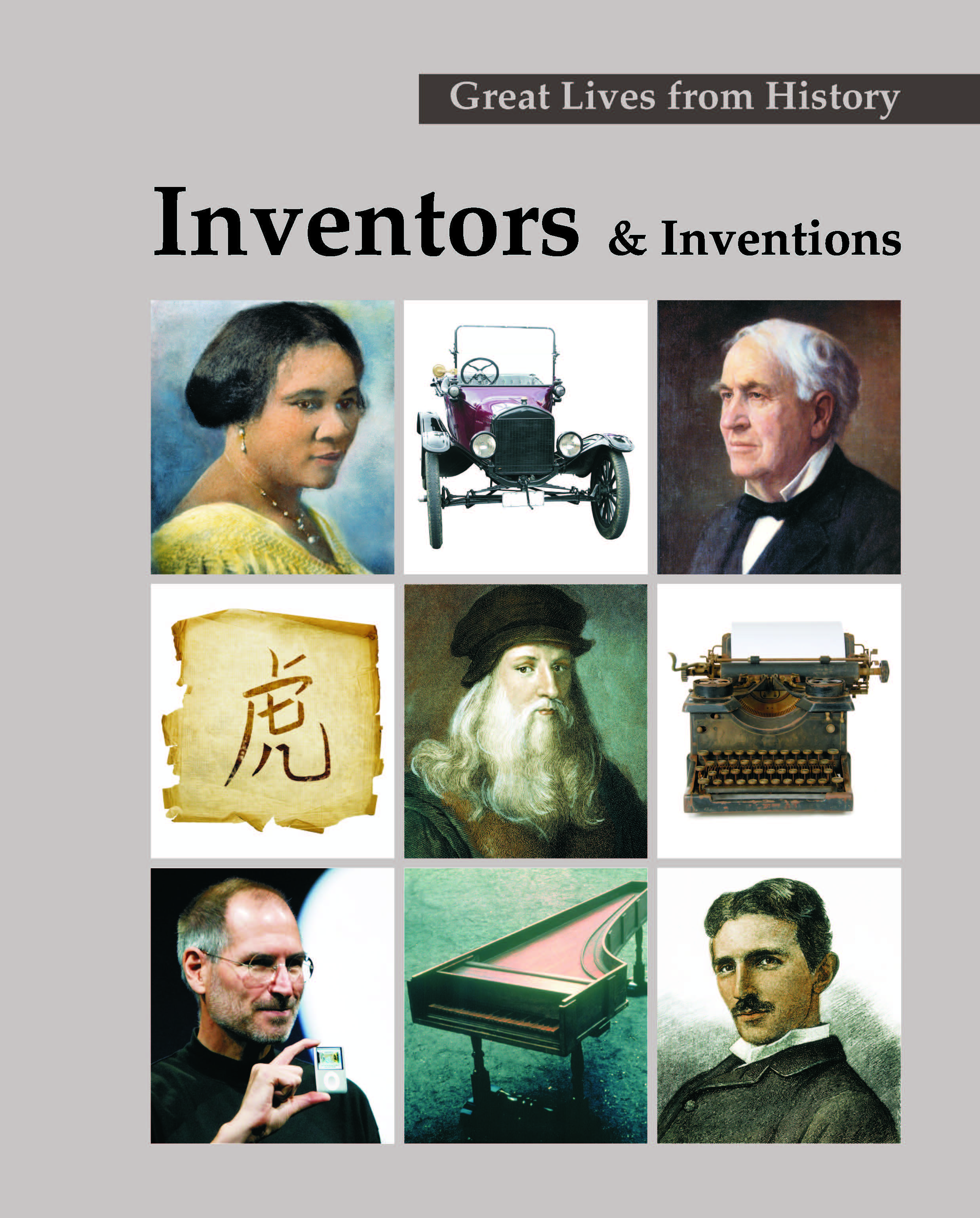