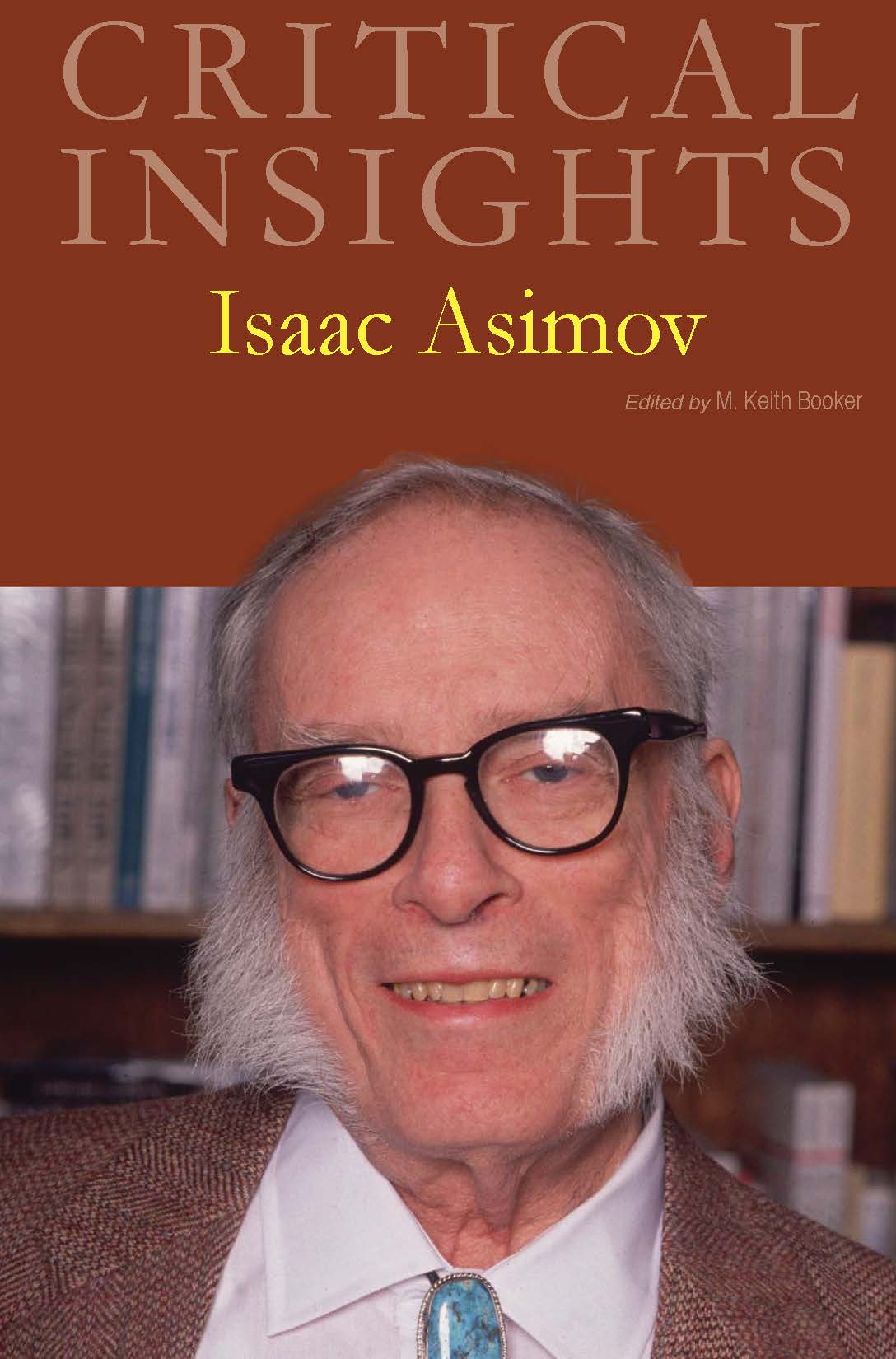 Download and print a poster to promote your titles in your school or library.
Editor: Keith M. Booker, University of Arkansas

An actual scientist in the field of biochemistry, Asimov utilized his expertise to become one of the most successful popular science writers of all time. He began his writing career as a teenager in 1939, moving forward to influence not only science fiction, but also the genres of detective fiction, fantasy, children's science fiction, pulp fiction, memoir, and many other subgenres of nonfiction.

In this edition of Critical Insights the cultural and historical influence present in Asimov's works will be examined, as well as the author's own influence on the evolution of literature and culture in the "Golden Age of Science Fiction."Within the fourteen essays on this volume, readers will encounter analysis of Asimov's texts according to traditional critical theories, as well as fresh new insight to comparative works and the genre of science fiction.

1. Career, Life, and Influence
This volume begins with a series of discussions of Asimov’s work within specific critical contexts. M. Keith Booker’s overview of Asimov’s career, “On Isaac Asimov,” seeks to introduce readers to the unusual volume and variety of writing produced by Asimov in his long and illustrious career.

2. Critical Contexts
Four critical context essays offer top notch-scholarship on an impressive range of Asimov's works, including consideration of both the social and political events that impacted Asimov's career and the developments within American culture that influenced his writing - and on which Asimov's work, in turn, exercised an influence.

3. Critical Readings
This main section of the book provides ten in-depth essays that offer an examination of all aspects of the author. Each essay is 2,500-5,000 words in length, and all essays conclude with a list of "works Cited" along with endnotes.

Reviews
“ "The essays are interesting and informational, doing an admirable job of exploring a variety of perspectives."
Critical Insights: Isaac Asimov Review 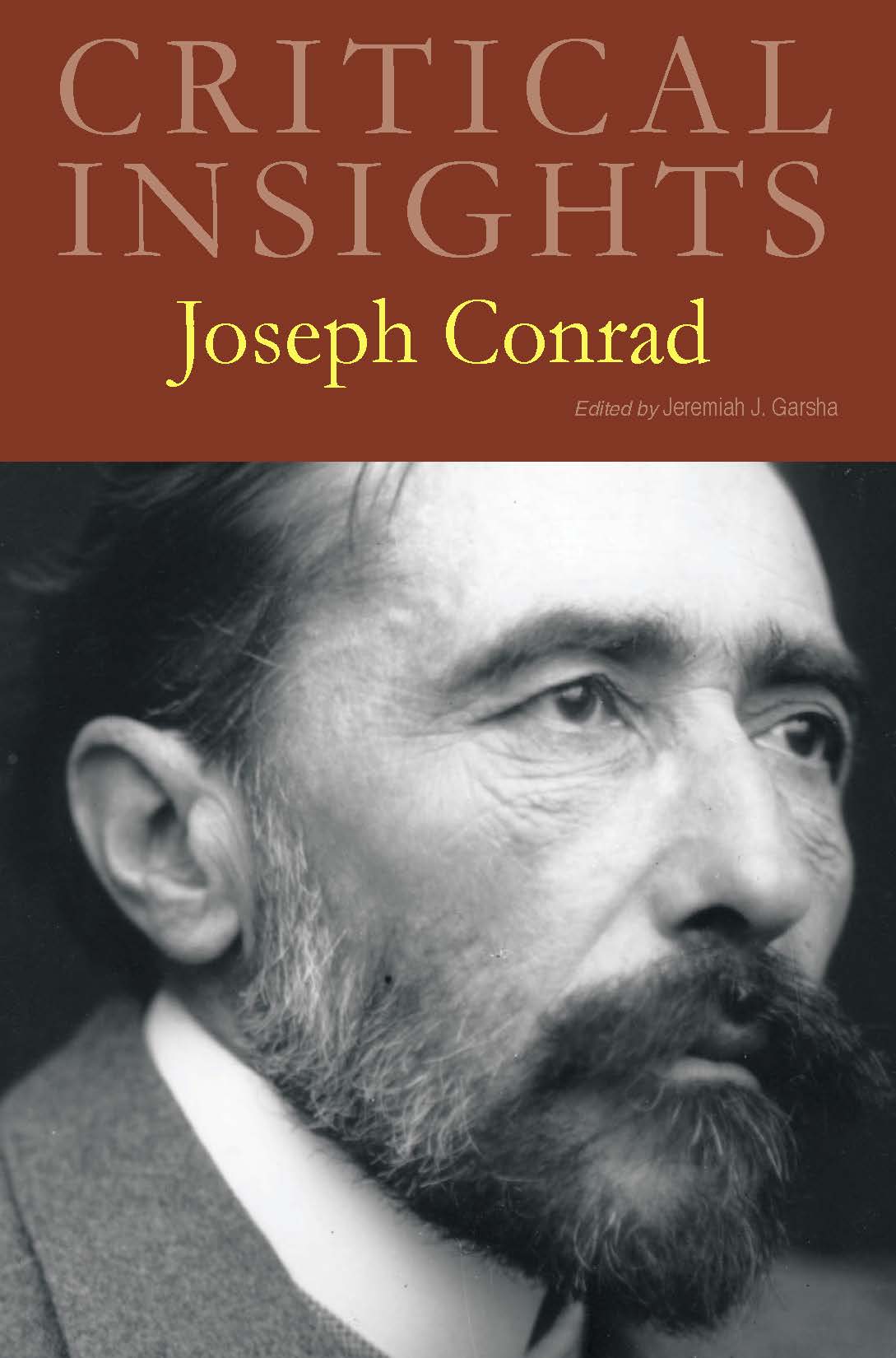 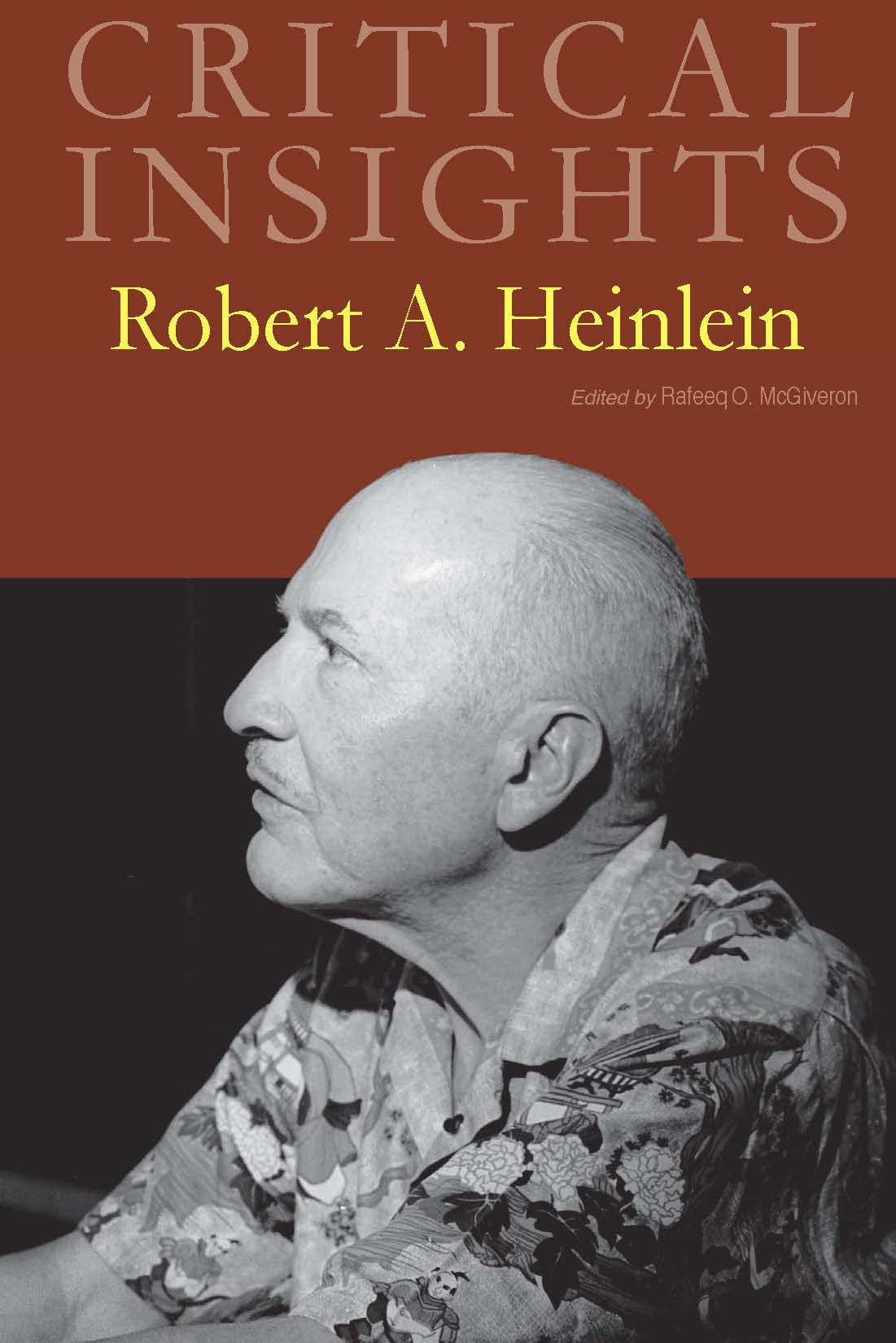 Considered the "Dean of Science Fiction," Robert A. Heinlein helped define the genre of science fiction-and more specifically, speculative fiction-as a serious form of social, political, and cultural commentary during the mid-20th century. Titles discussed in this volume include Heinlein's novels The Moon is a Harsh Mistress, Stranger in a Strange Land, and Podkayne of Mars, as well as a variety of his short stories and early pulp magazine appearances. 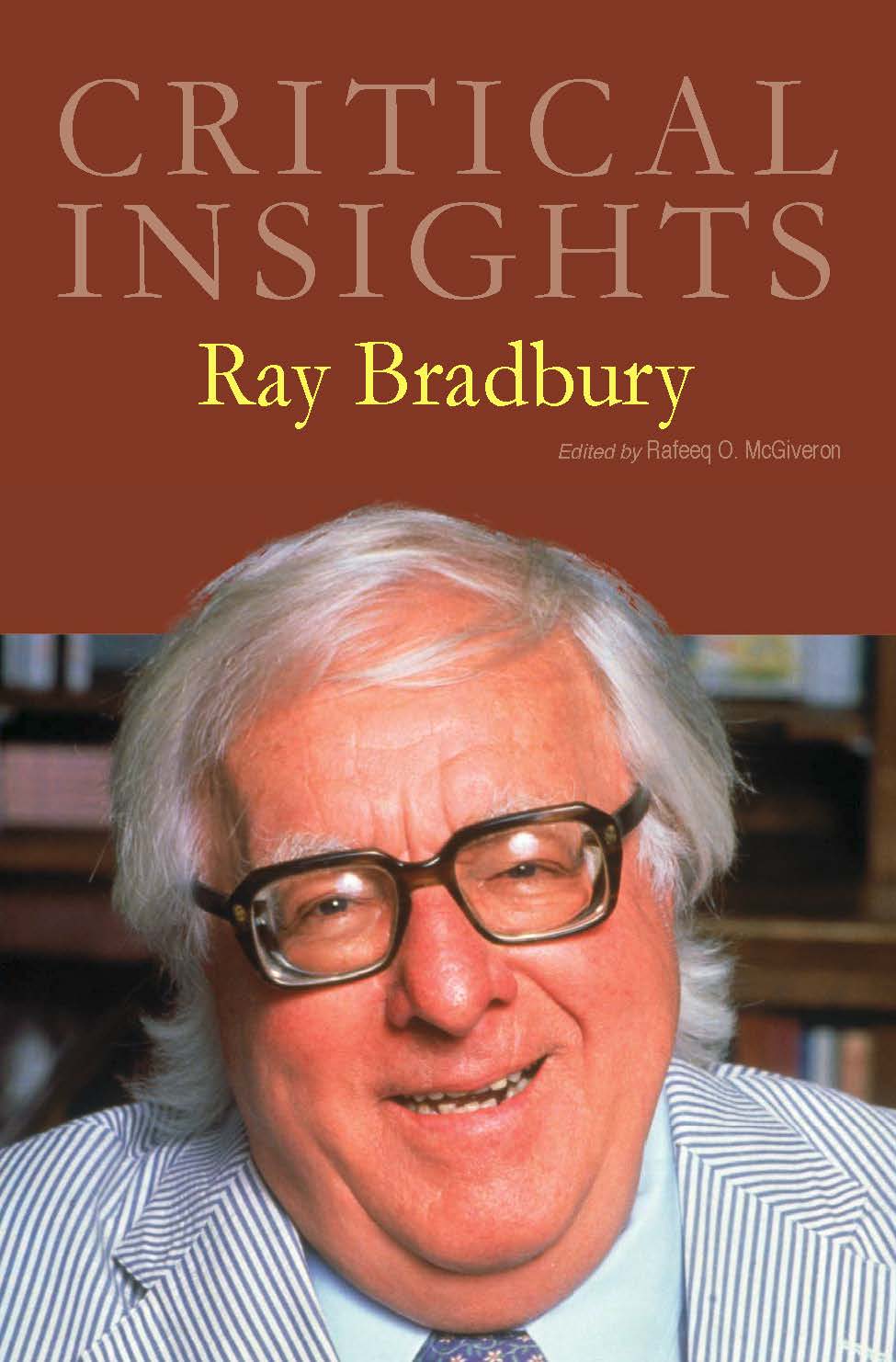