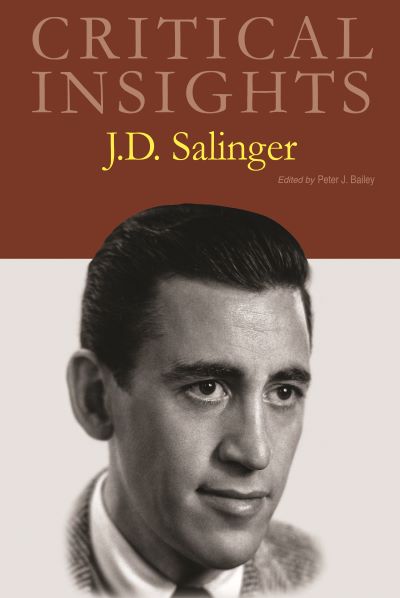 Download and print a poster to promote your titles in your school or library.
Editor: Peter J. Bailey

Although J.D. Salinger is especially renowned for his novel The Catcher in the Rye, he has also authored many other noteworthy works, including a number of significant short stories. Salinger is also known for his mysteriously reclusive lifestyle—a lifestyle that only stimulated people’s interest in his personality and personal habits. Catcher is one of the most widely-read novels about young people ever written, and today, after 70 years, still remains a celebrated work about alienated youth. This volume examines Salinger and his works from numerous points of view, adopting biographical, historical, sociological, and aesthetic perspectives, among others.

The volume starts out with an introductory “About this Volume” essay by volume editor Peter J. Bailey. This is followed by a second piece from Bailey titled, “From ‘The Male Goodbye’ to ‘Bananafish’: The Evolution of ‘A Perfect Day for Bananafish’ and Beyond,” which explores how Salinger improved on the opening narrative of Nine Stories. This is followed by a brief biography of the Salinger by the volume editor. These essays are followed by five Critical Context essays:

Each essay in Critical Insights: J.D. Salinger includes a list of Works Cited and detailed endnotes. In the final section, Resources, easy-to-follow lists are provided to help guide the reader through important dates and moments in the authors’ lives. A selection of further reading is then provided. Also included in this volume is a Chronology of J.D. Salinger’s Life, Works by J.D. Salinger, a Bibliography, biographies of the Editor and Contributors, and an alphabetical Index.

The Critical Insights Series distills the best of both classic and current literary criticism of the world’s most studies literature. Edited and written by some of academia’s most distinguished literary scholars, Critical Insights: J.D. Salinger provides authoritative, in-depth scholarship that students and researchers will rely on for years. This volume is destined to become a valuable purchase for all. 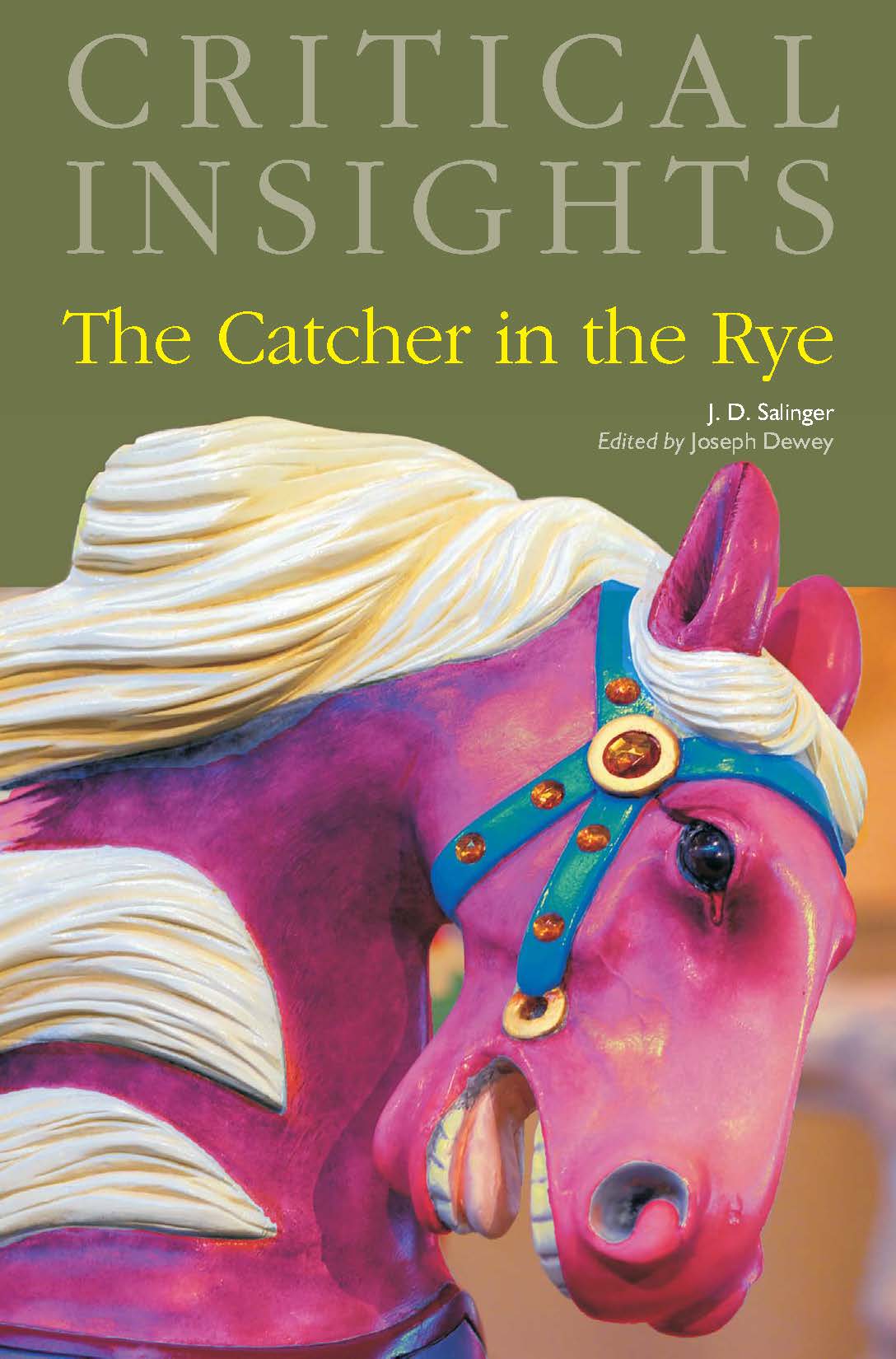 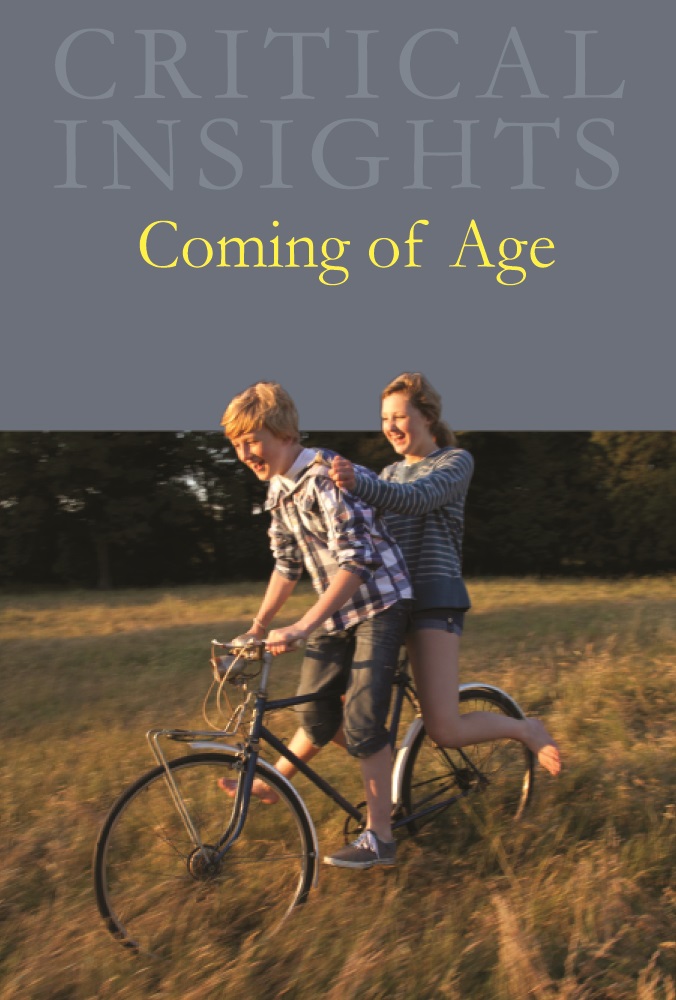 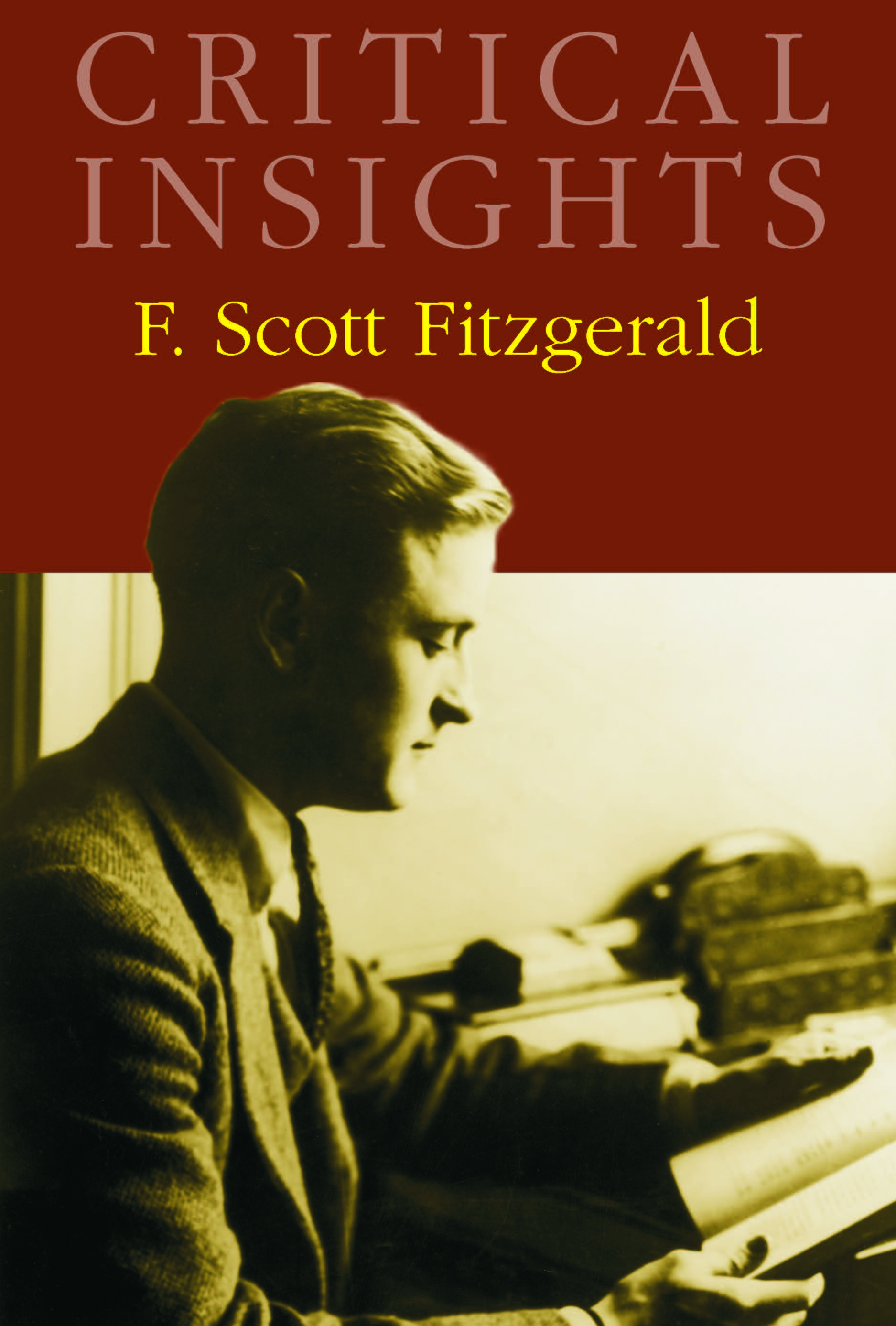