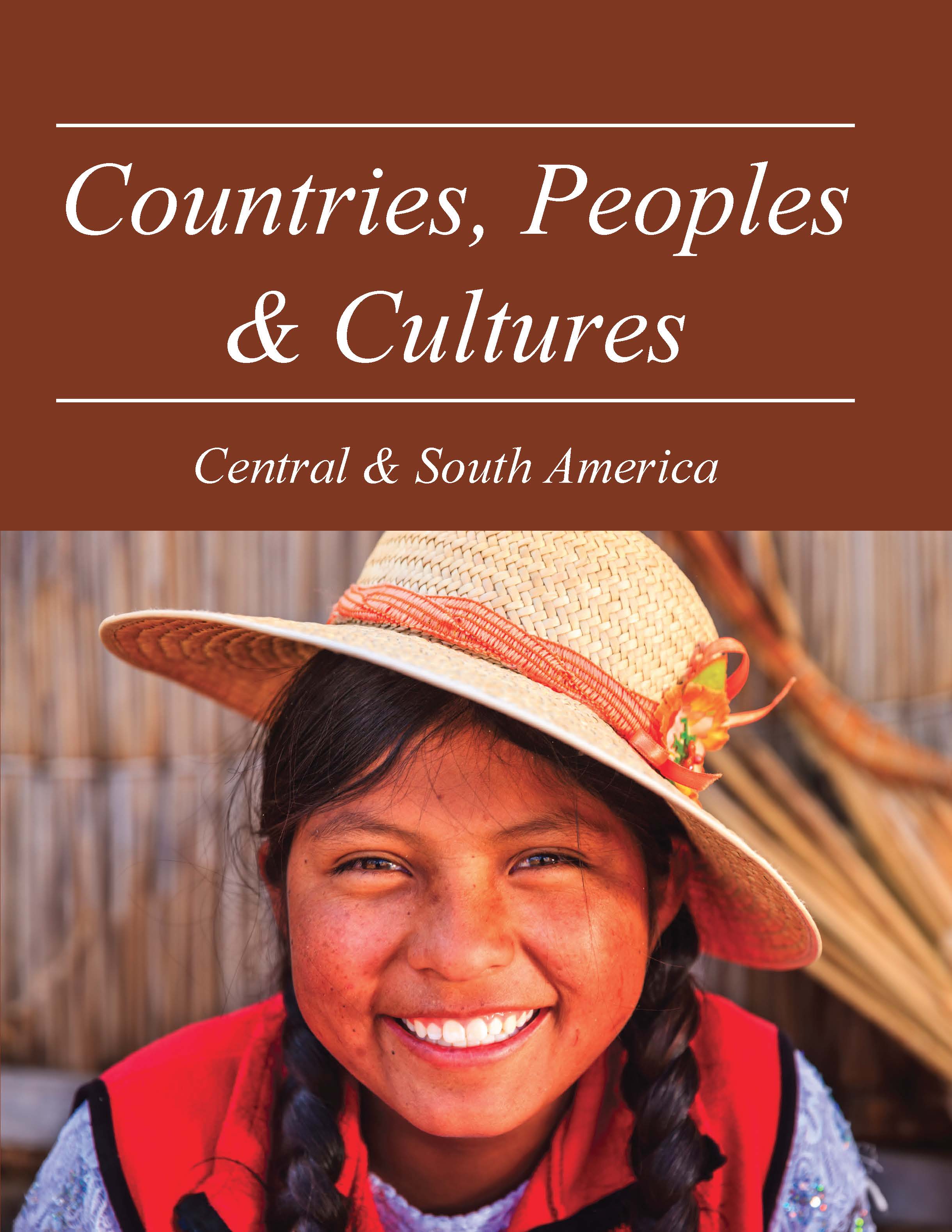 Download and print a poster to promote your titles in your school or library.
Grey House Publishing; Editor: Michael Shally-Jensen, PhD.

The Countries, Peoples & Cultures series is complete with specific information on over 200 countries and self-governing territories, as well as separate appendices profiling 21 types of governments currently in power and 10 major world religions. Useful for students, educators, academic researchers, and other professionals in their fields, this encyclopedia is a must-have for community, academic, and specialized libraries across the nation.

Every volume in this series contains:

Culture Profiles:
that explore each nation’s background, practices, beliefs, laws, peoples, and more, ensuring users receive a complete, three-dimensional understanding of the countries they research. Every Culture Profile contains a picture of the country’s flag and two large colored maps, one highlighting the country’s location in its region of the world and the other detailing the capital, major cities, and major natural landmarks.
An Introduction provides general information about each country, such as its Population, Official Language(s), Physical Size, Climate, Currency, and National Motto/Anthem. Subsequent sections dive deep into a diverse array of topics, including:

Every Culture Profile ends with a list of Off- Beat Facts, such as origins of familiar words or unique traditions only found in the featured nation.

World Government Profile:
focuses on 21 types of governments found in the world today, highlighting each government’s Guiding Premise, Typical Structure, Role of the Citizen, and modern-day Examples.
Governments featured in this appendix include:

World Religion Profiles
reviews 10 major world religions and includes a General Description that details the Religion Name, Number of Adherents Worldwide, Basic Tenets, Sacred Text(s), Major Figures, Major Holy Sites, Major Rites & Celebrations, and other beliefs, such as the existence of an afterlife. Origins of each religion are also thoroughly explored, including the History & Geography, Founder/Major Prophet, Philosophical Basis, and Holy Places, as well as explanations of the faith’s Governance, Personal Conduct of Believers, Rites, Celebrations, Services, and more.
Religions profiled in this appendix include: 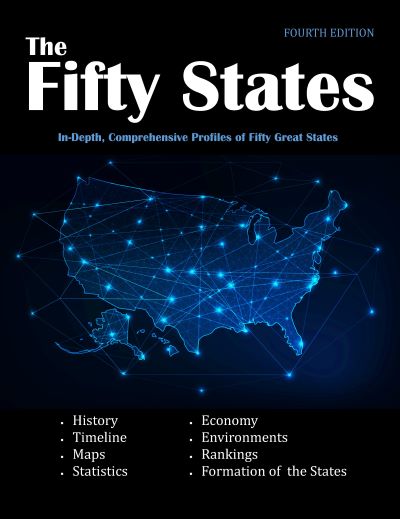 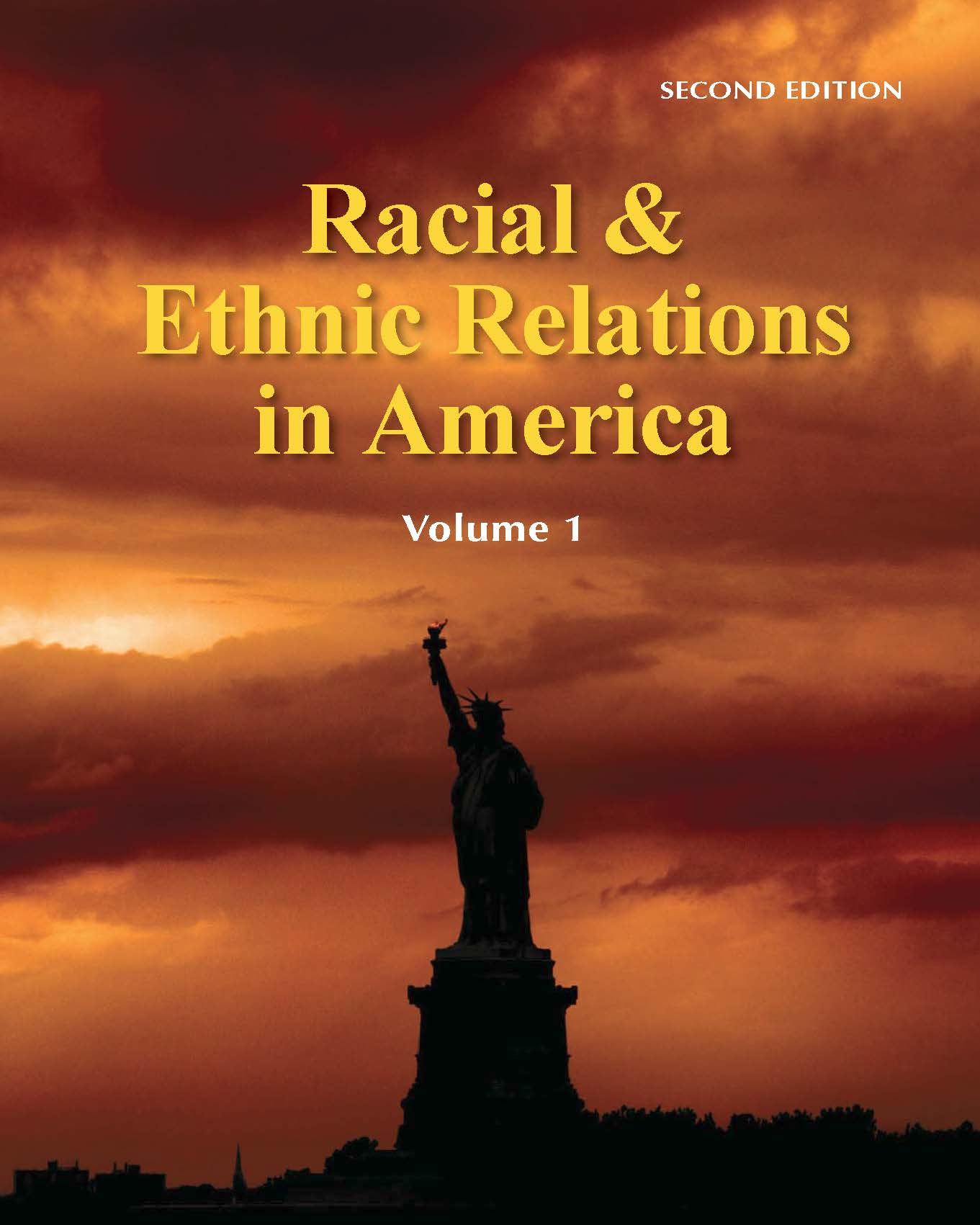 Completely updated, this comprehensive work illuminates the many concepts, themes, and issues in race relations in America, both from a historical perspective and in today's modern society.