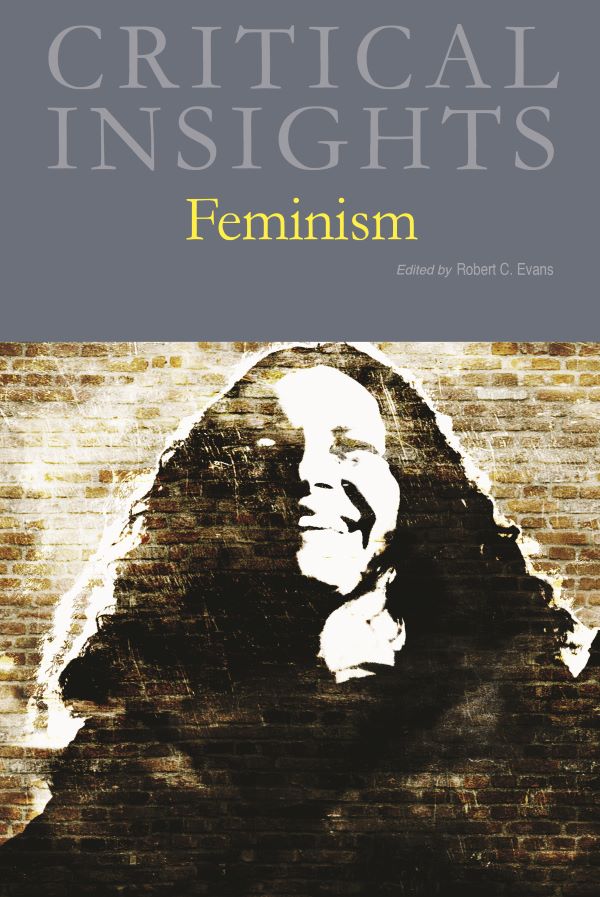 This volume, like all others in the Critical Insights series, is divided into several sections. It begins with an introductory piece, “In Search of Identity: Woman, the Novel, and Voice in Works by Carter, Eliot, Sayers, and Woolf,” by Reema Faris which introduces the topic of feminism through discussion of recent feminist theory and the work of several different authors over a broad historical period.

Following the introductory essay, a collection of four critical contexts essays are intended to treat the novel (1) from a historical vantage point, (2) in terms of its critical reception, (3) using a specific critical lens, and (4) by comparing and contrasting it with another important work. This section opens with an article by Shakespeare scholar Frederick Kiefer titled, “The Mad Ophelia.” This essay uses historical perspectives to explore how Ophelia in Shakespeare’s Hamlet should be understood during her final appearance in the play. This is followed by a piece written by Joyce Ahn, “Introduction to Feminist Criticism: An Overview.” The following two articles are written by Robert C. Evans and Nanette Rasband Hilton respectively. The first, “Female Speakers in Poems by Thomas Campion,” offers a particular critical lens by focusing on writing in which poet Thomas Campion impersonates the voices of varying female speakers. The final essay, “Feminist Sisters: Margaret Fuller and Ida B. Wells and their Invitational Rhetoric,” compares and contrasts the rhetoric practice by both journalists.

In the final section, Resources, a select bibliography of additional works that are pertinent to the theme is provided. Each essay in Critical Insights: Feminism includes a list of Works Cited and detailed endnotes. Also included in this volume is a Bibliography, biographies of the Editor and Contributors, and an alphabetical Index.