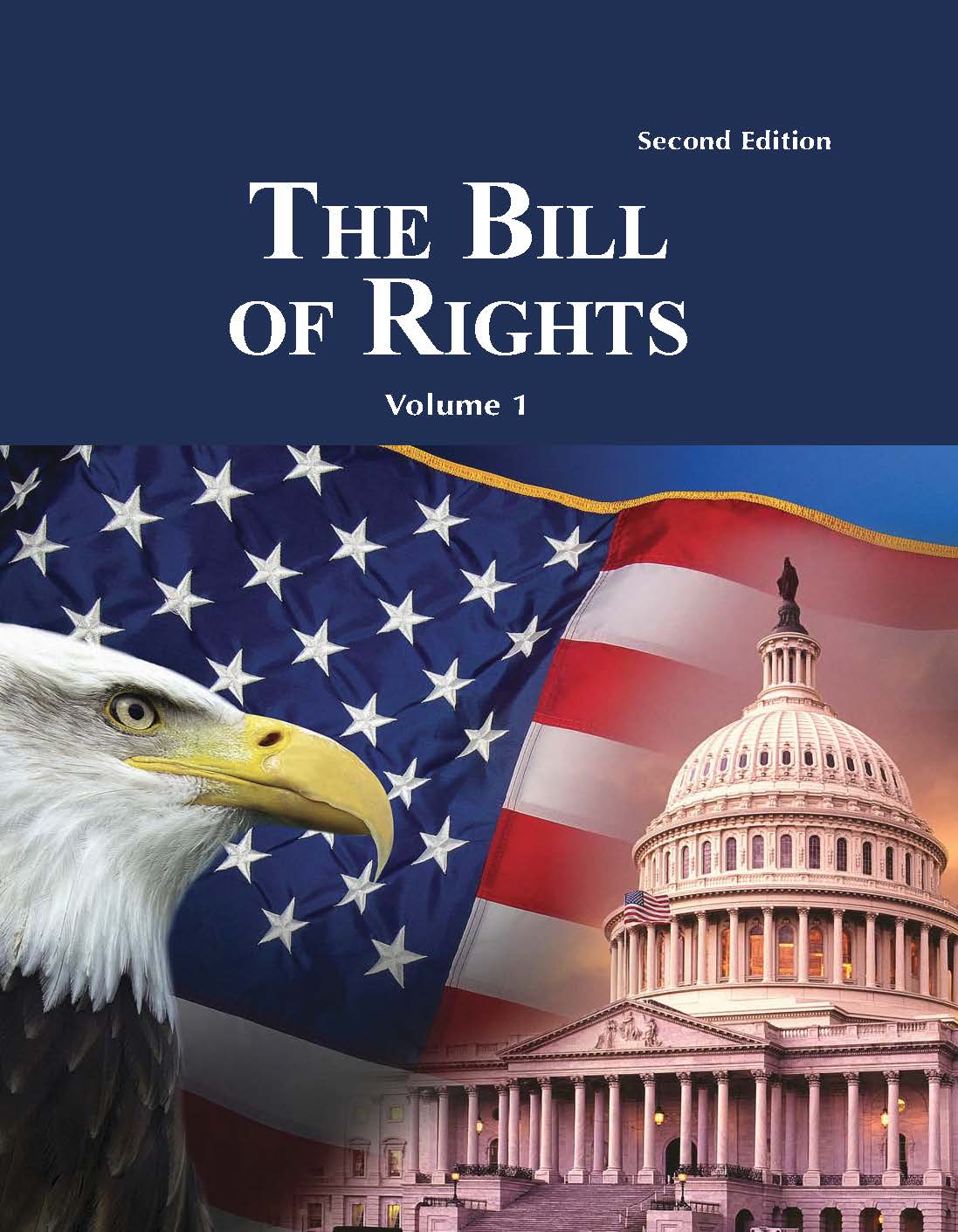 Download and print a poster to promote your titles in your school or library.
Editor: Thomas T. Lewis

This new edition adds new coverage of recent challenges to and reinterpretations of The Bill of Rights regarding reproductive rights, same-sex marriage, and free expression in a digital age. Essays are divided under four broad headings:

Overview of the Ten Amendments: contains individual articles on each of the first ten amendments, offering historical background and present day relevance.

Historical Concepts and Legal Concepts: These 43 essays survey the history and significance of the Bill of Rights within the broader contexts of the principles of the constitutional law and U.S. legal history.

Court Cases: consists of 391 essays on the individual court cases through which the rights in the Bill of Rights have been defined and extended. It is through these cases that the Supreme Court has provided authoritative interpretations on the Bill of Rights.

The Bill of Rights is a comprehensive survey of all aspects of the U.S. Bill of Rights; from its origins to its role in modern American history. Special attention is given to the organic relationship of the Bill of Rights to the original Constitution, its ongoing interpretation and incorporation by the U.S. Supreme Court, and the political and social issues it has spawned.

Additional appendices include a glossary, a timeline, an annotated bibliography, and a table summarizing the stances on the Bill of Rights taken by every justice who has sat on the Supreme Court, along with the complete texts of the Declaration of Independence and the U.S. Constitution and its amendments and a comprehensive subject index.

Essays in this set are written and formatted to be accessible to high school and college students and other non-specialist readers.

Reviews
“ "The Bill of Rights is highly recommended to public and academic libraries. It is an excellent resource for students and faculty of government and politics, social science, and law and for students studying current events. It can be used as a “quick reference” tool and as a starting point to research. Overall, this should be a key resource in reference collections.”-ARBA
The Bill of Rights Review 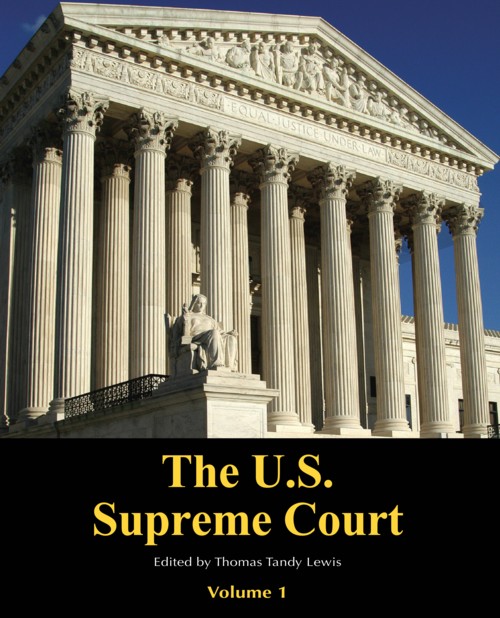 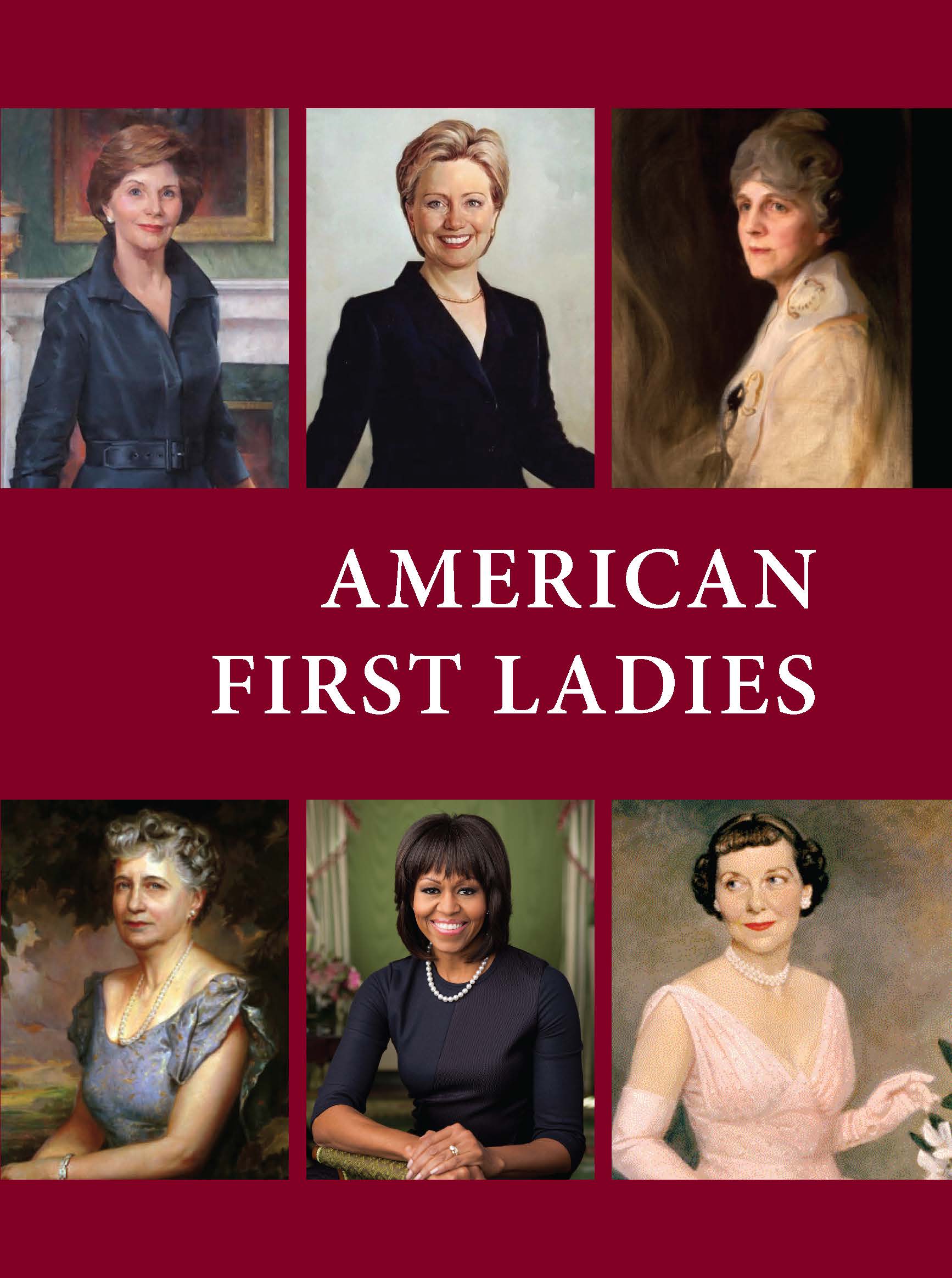 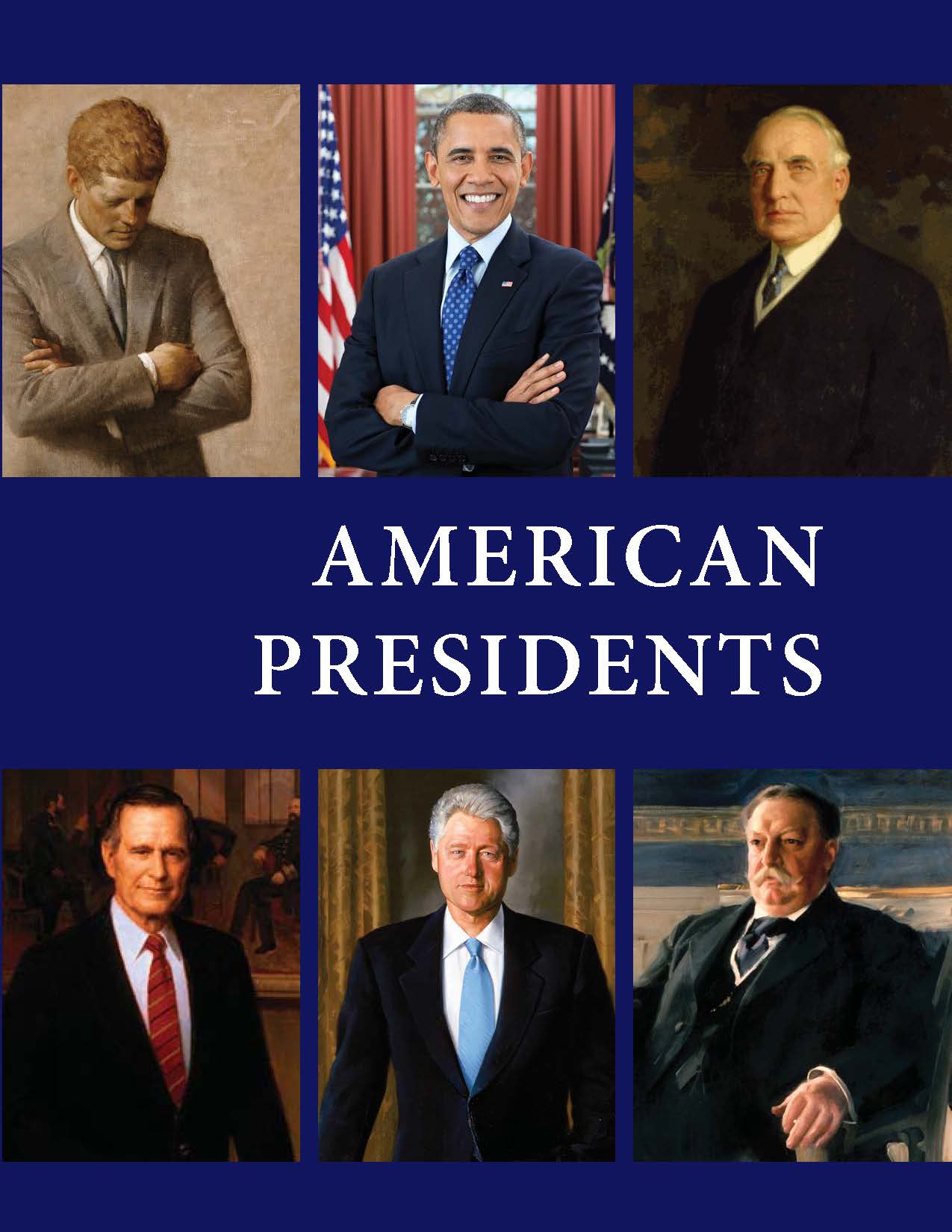 In the more than 200 years since its inception, the U.S. presidency has survived controversy, scandal, resignation, civil war, and assassination. Every individual who has assumed the title of president has left a mark, for good or ill, on American history. This most recent edition of American Presidents examines the strengths and weaknesses, the successes and failures of each chief executive, from George Washington to Barack Obama.