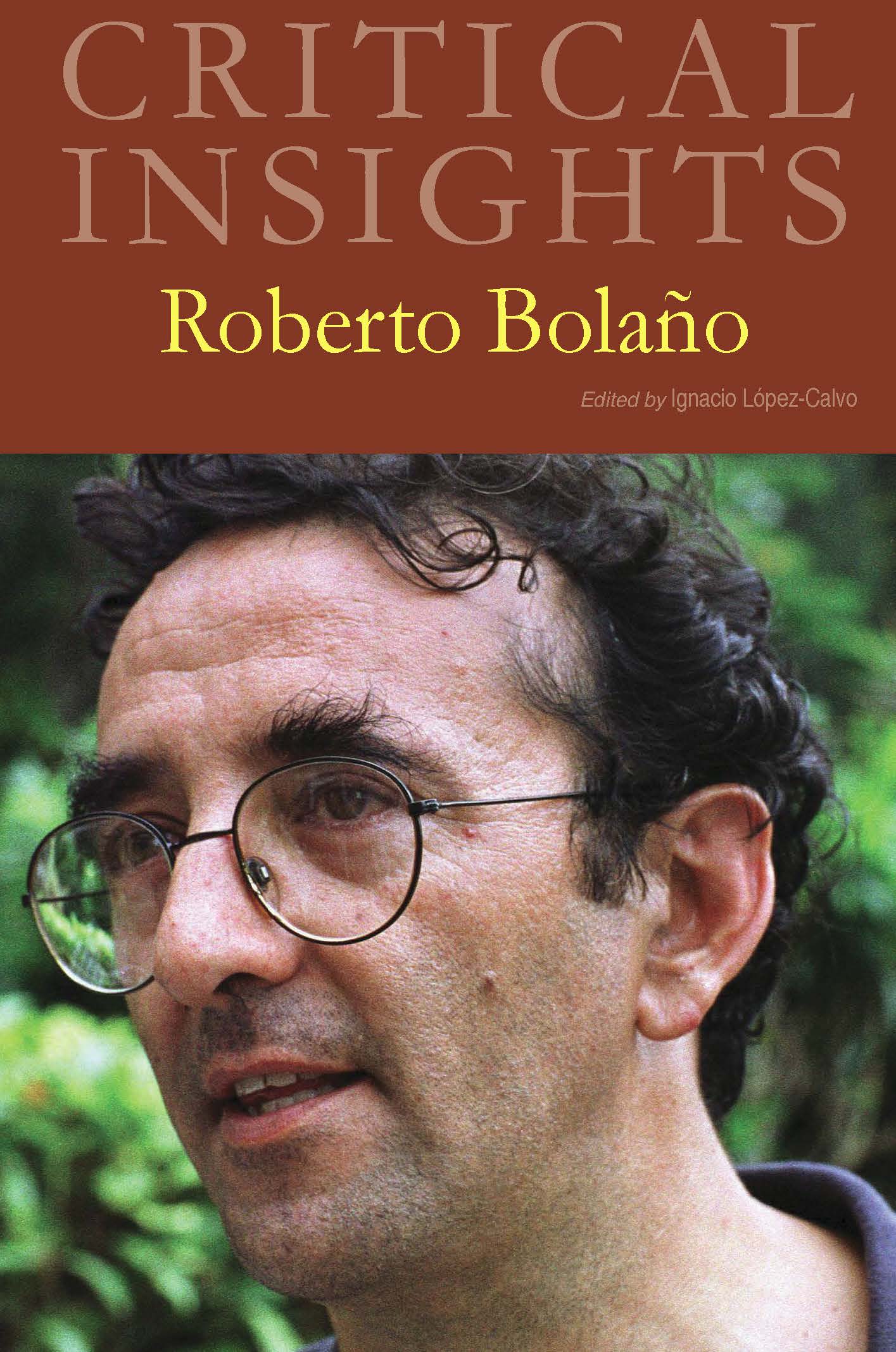 Download and print a poster to promote your titles in your school or library.
Editor: Ignacio López-Calvo, University of California, Merced

A great starting point for students seeking an introduction to Roberto Bolaño and the critical discussions surrounding his work.

The New York Times once hailed Chilean poet and author Roberto Bolaño as "the most significant Latin American literary voice of his generation." As author of such acclaimed works as Los Detectives Salvajes, 2666, Amuleto, and Una novelita lumpen, Bolañoled an unsettled, turbulent life full of revolution and provocation-tones that burst through in every word he wrote. This volume examines that life, as well as Bolaño's literary politics and influences.

Critical Insights: Roberto Bolaño explores numerous topics, including film adaptations of Bolaño’s works, the relations between his poetry and his prose, and the influence of US literature in Bolaño’s writing. They also approach his literature from different theoretical angles, including Marxism, historicism, and queer theory. The first two articles study the historical background and critical reception of Bolaño’s works. The third offers an approach from a Marxist perspective and the fourth, a comparative study with Elena Poniatowska. The rest are topical essays that include close readings of some of Bolaño’s most influential works.

Reviews
“ "This book goes far to elevate Bolano’s profiles as one of Latin America’s most compelling men of letters.”
Critical Insights: Roberto Bolaño 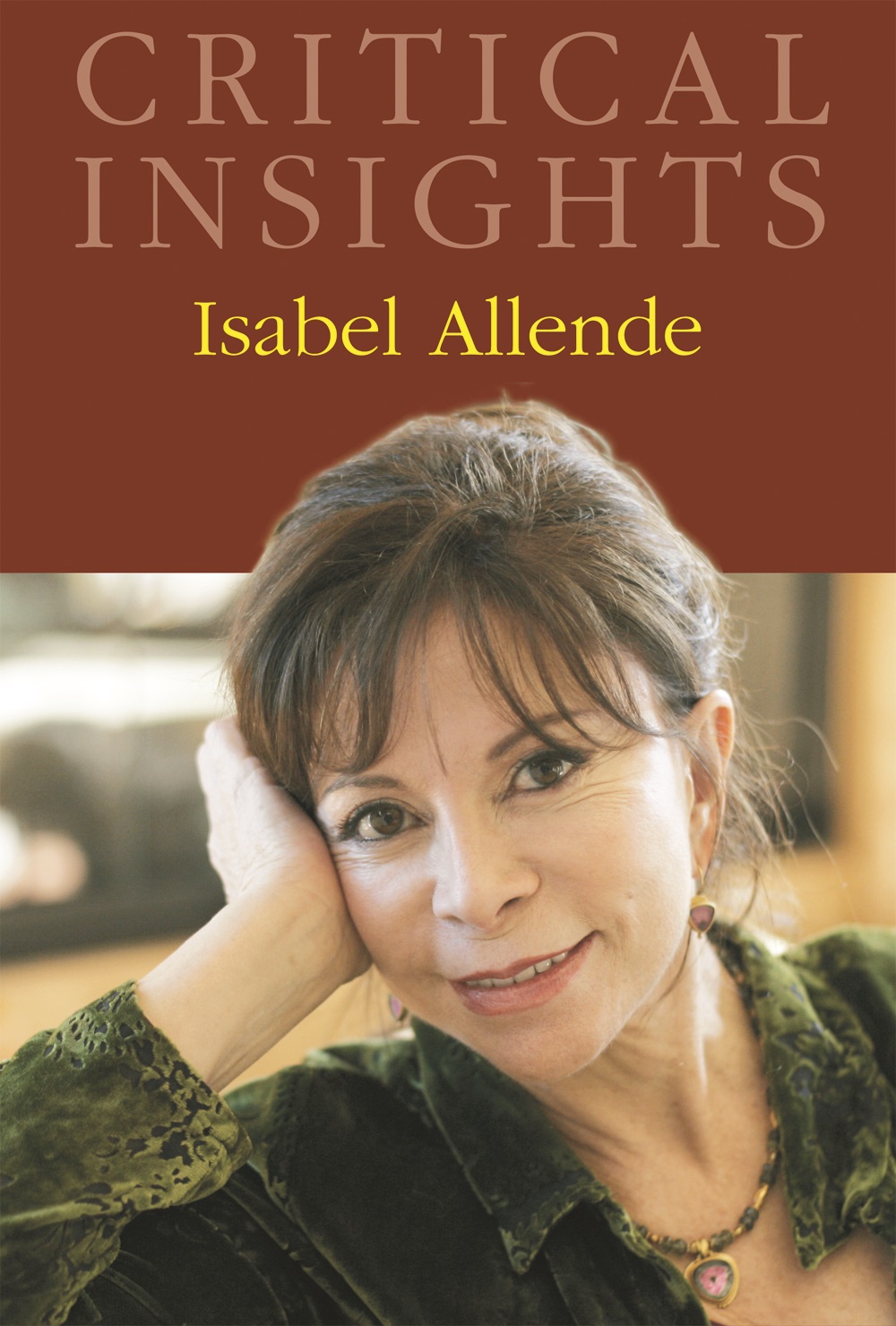 Readers have flocked to both Allende's fiction and nonfiction, making her one of the best-selling women novelists in the world today. This volume brings together a variety of essays on the phases of her career, her growth as a writer, Allende's relation to magical realism, along with a comprehensive biography. 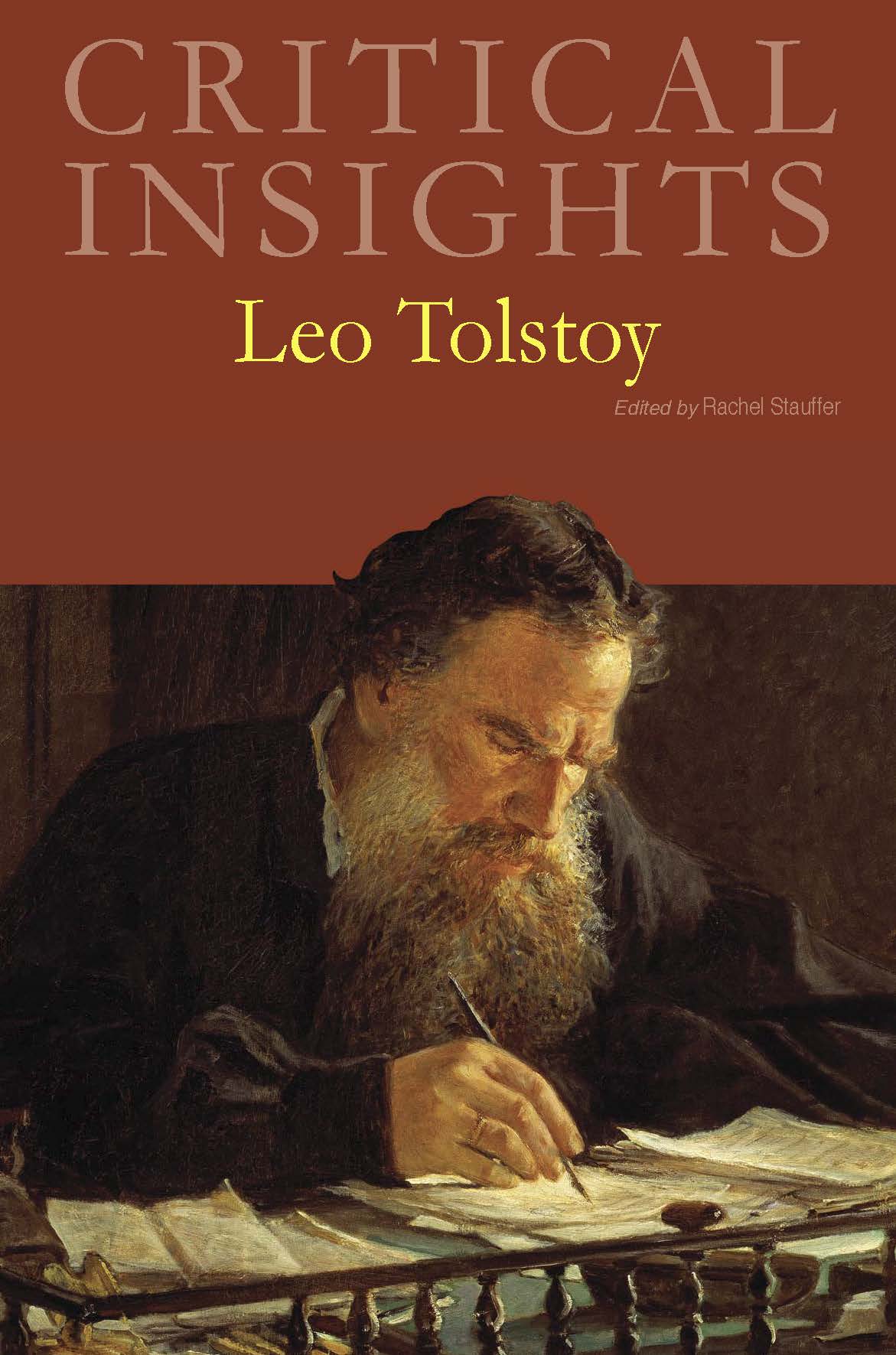 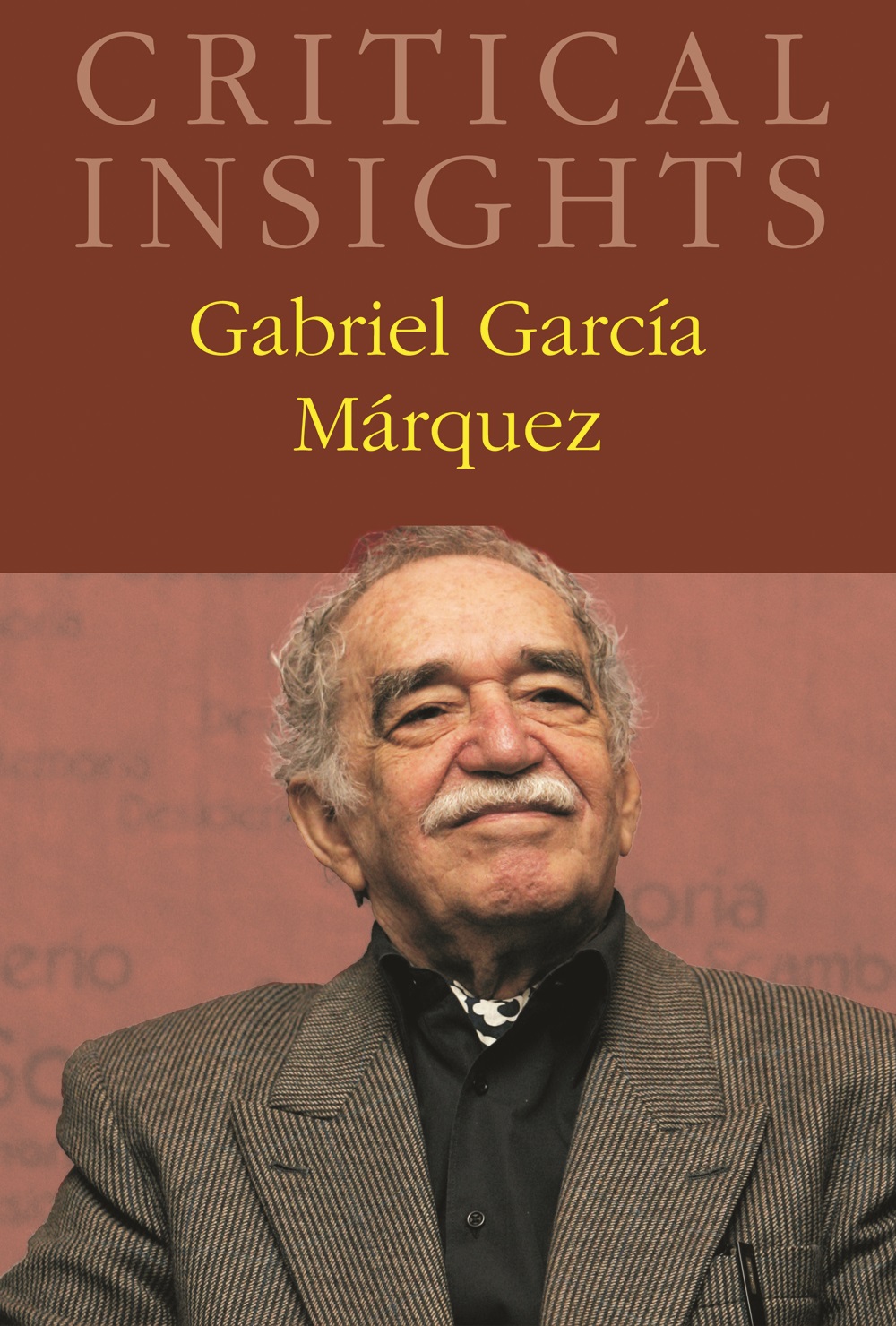