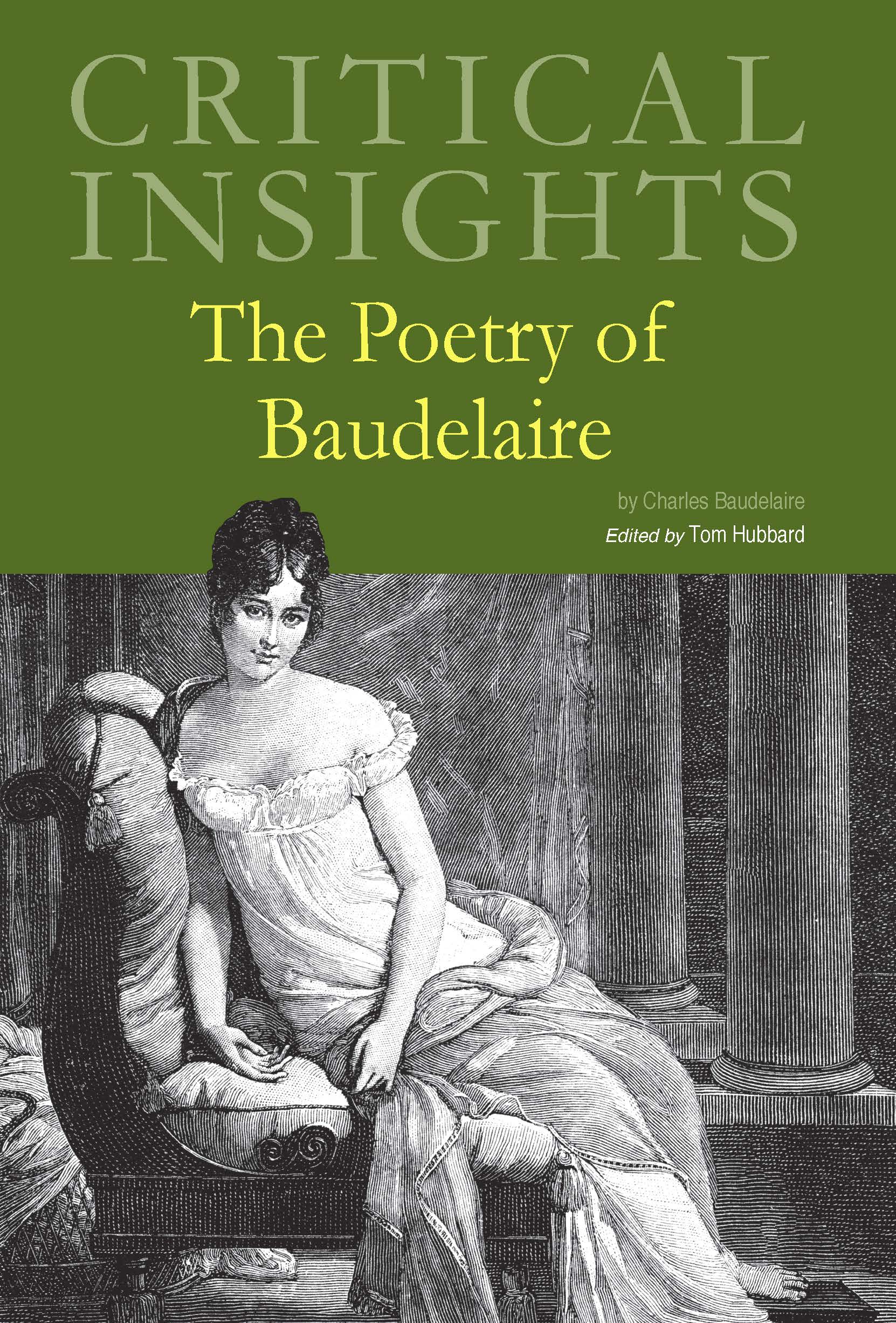 Download and print a poster to promote your titles in your school or library.
Editor: Tom Hubbard; University of Edinburgh, Scotland

This collection of essays reflects the breadth of the poet's artistic and intellectual worlds, examining Baudelaire's interest in music and the visual arts and how this relates to his poetry. The poet's life and times are well documents, and close readings of key poems offer fresh perspectives on the mind and art of one of the greatest writers of the nineteenth century and indeed of the modern era.

As befits a poet with a strong engagement with the other arts—particularly painting and music—books on Baudelaire require an awareness of his multifaceted career. Moreover, his many roles are intimately related: he believed that, while a critic may not be also a poet, a poet must be also a critic. Indeed, it was possible for a sonnet to be both a well-crafted poem and a piece of art criticism.

Accordingly, the present work has been designed to cover a wide range of Baudelaire’s output—including the translations of Edgar Allan Poe; the essays on topics that make reference to such diverse figures as the Spanish painter and caricaturist Francisco Goya and the German composer Richard Wagner; Baudelaire’s philosophical, theological, and ethical concerns—while anchoring the whole in the actual poetry. When all is said and done, Baudelaire was primarily a poet.

Critical Contexts
The first section of the present volume offers multiple birds’ eye views of the poet, situating him in key contexts, while swooping in on precise details that vividly illustrate the wider expanse of his vision. The sign of a great writer is that the whole of his or her work is illuminated by its constituent parts, and vice versa: the macrocosm and the microcosm, as it were, are interdependent.

Critical Readings
The second section hones in on particular poems as foci for close reading, or rather explication de texte. Again, the variousness of approach reflects that of the poet himself: as well as detailed analysis of a poem as a verbal construct, we have discussion of how composers have teased out a poem’s detail in order to guide their non-literary treatment of it, as also considerations of how translators match (or mismatch!) one language with another as they negotiate the “transcreation” of the French original into English—and not necessarily “standard” English at that, but also into those registers (such as the Scots language and its own dialects), which deviate significantly from the standard.

All in all, this book aims to serve as both an introduction to the poet for those approaching his work for the first time—albeit with an existing level of competence in reading French—and a compendium of fresh and even unexpected insights.

Editor Tom Hubbard is a poet, novelist and international scholar now based in his native Scotland. He was the first librarian of the Scottish Poetry Library, and has held visiting professorships at the Universities of Budapest, Connecticut, and Grenoble. He has also taught at universities and art colleges in Scotland. 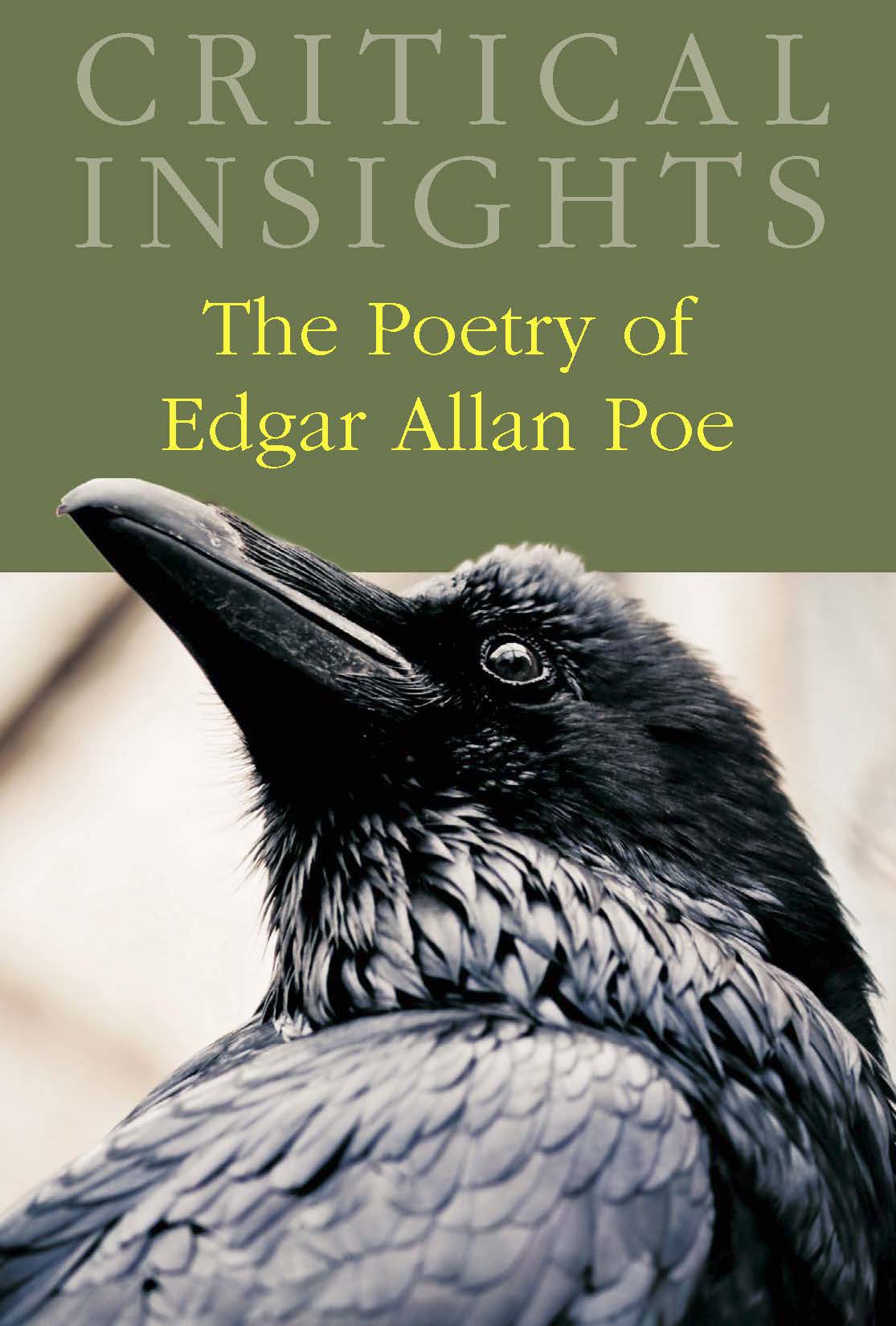