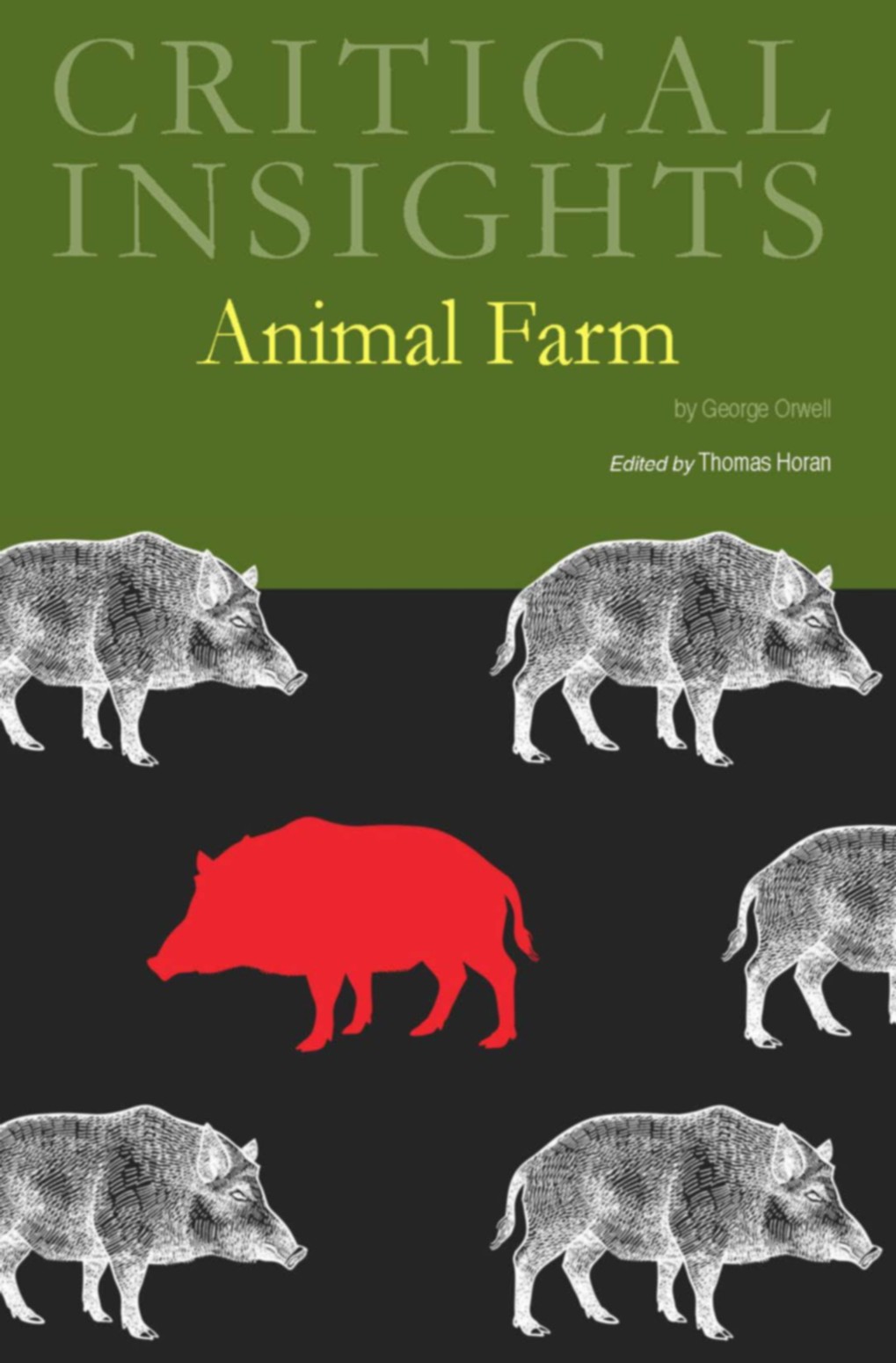 Download and print a poster to promote your titles in your school or library.
Editor: Thomas Horan

Critical Insights: Animal Farm contextualizes the allegorical novel that established George Orwell as the greatest British satirist since Jonathan Swift. This volume considers Animal Farm within the author’s multidisciplinary oeuvre, the complex cultural climate of its composition, and the diverse range of critical responses to the text. The first four essays, which compromise the critical contexts section of the book, cover Animal Farm’s literary, historical, and political importance as well as its ongoing relevance to contemporary readers, providing a foundation for further study and scholarly work.

In the first essay, Erik Jaccard assesses the critical reception of Animal Farm from the time of its publication to the present, illuminating how contradictions between Orwell’s support for international socialism and his wartime embrace of popular English patriotism shape critical debate about the novel’s literary and political value. In the next essay, Bradley Hart investigates initial reactions by American writers to the publication of Animal Farm to explore how the book served as a sort of Rorschach test for the underlying political convictions of its stateside readers, resulting in a diverse range of early interpretations that resonate through American cultural to the present day. Gregory Brophy’s critical lens essay introduces the readers to critical animal studies, tracing out a surprisingly recent development in Animal Farm’s critical reception that interprets Orwell’s animals simply as animals rather than as symbolic depictions of historical personages. Lastly, Rafeeq McGiveron provides a revealing comparison of Animal Farm and Nineteen Eighty-Four, addressing how Orwell used very different strategies of narration to further the ever-timely warnings of his thematically similar political satires.

In the final section, Resources, easy-to-follow lists are given in order to help guide the reader through important dates and moments in the author’s life. A selection of further reading is then provided. Each essay in Critical Insights: Animal Farm includes a list of Works Cited and detailed endnotes. Also included in this volume is a Bibliography, biographies of the Editor and Contributors, as well as an alphabetical Index.

The Critical Insights Series distills the best of both classic and current literary criticism of the world’s most studies literature. Edited and written by some of academia’s most distinguished literary scholars, Critical Insights: Animal Farm provides authoritative, in-depth scholarship that students and researchers will rely on for years. This volume is destined to become a valuable purchase for all.

This edition comes with FREE ONLINE ACCESS on the popular Salem Press platform, http://online.salempress.com.  With unlimited users and remote access included, your students and researchers can now search this amazing collection of data, anytime & anywhere, all just a click away. 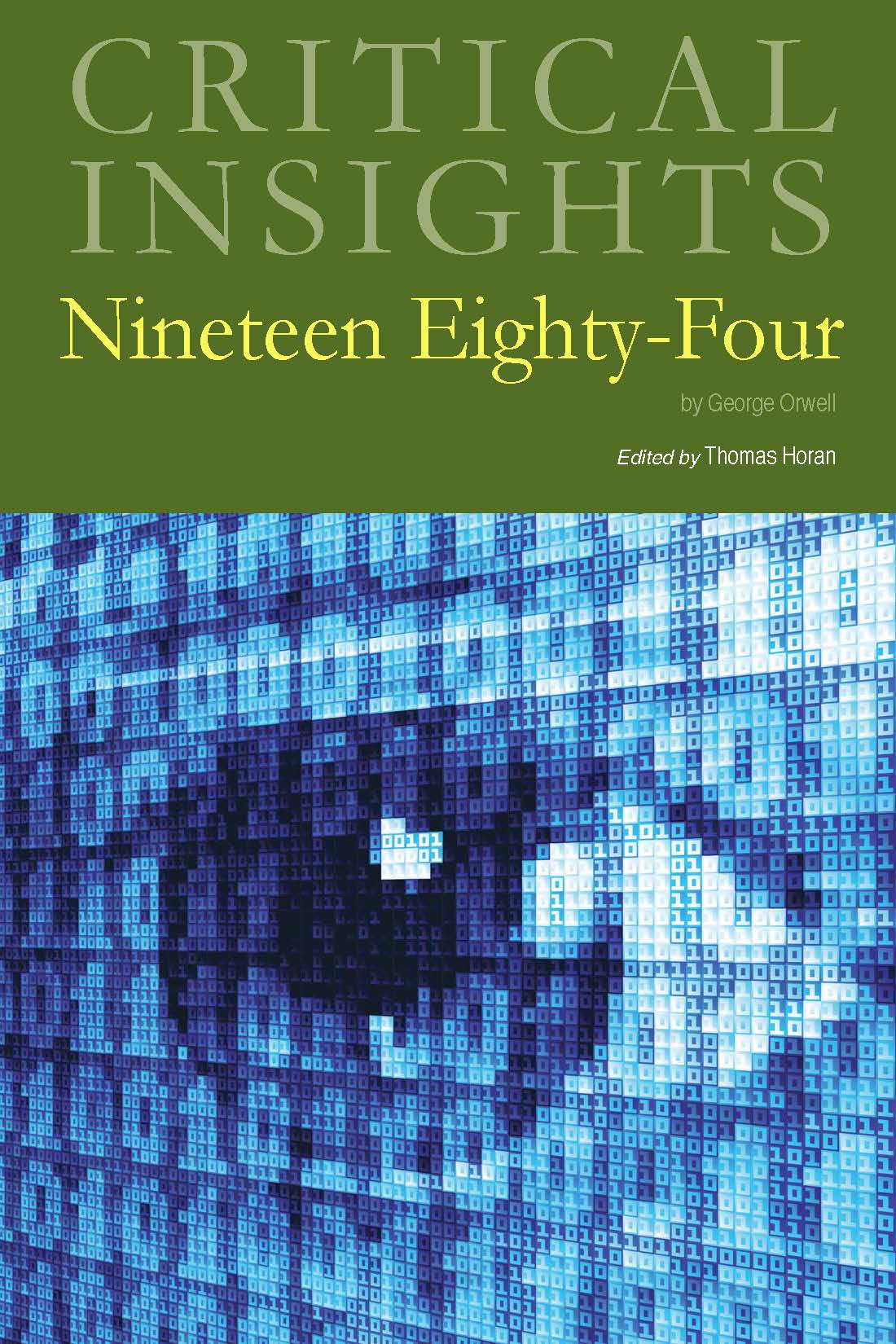 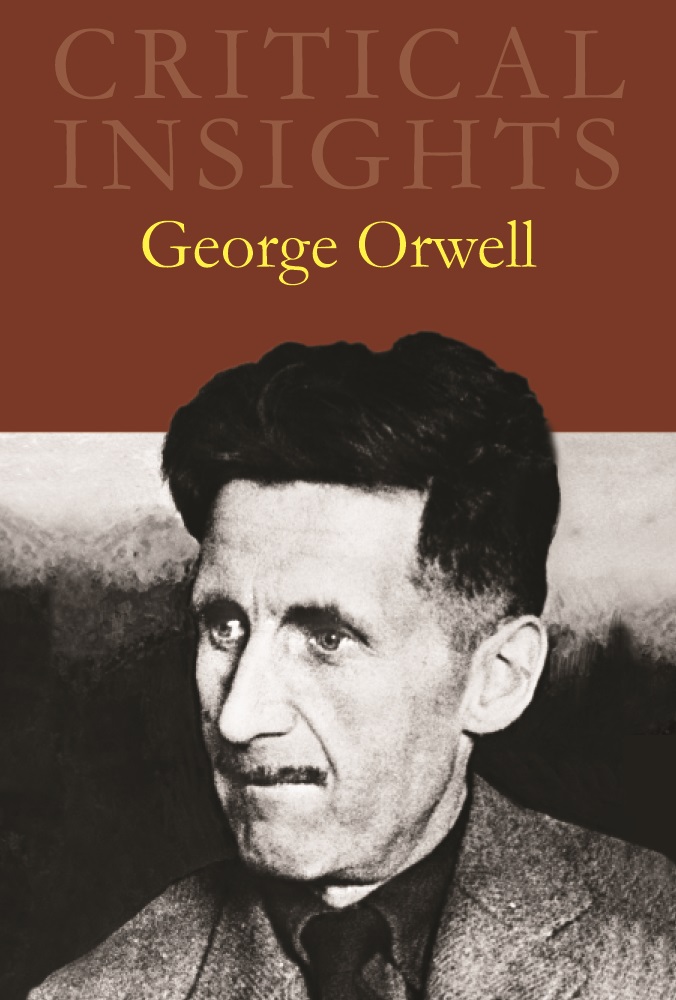 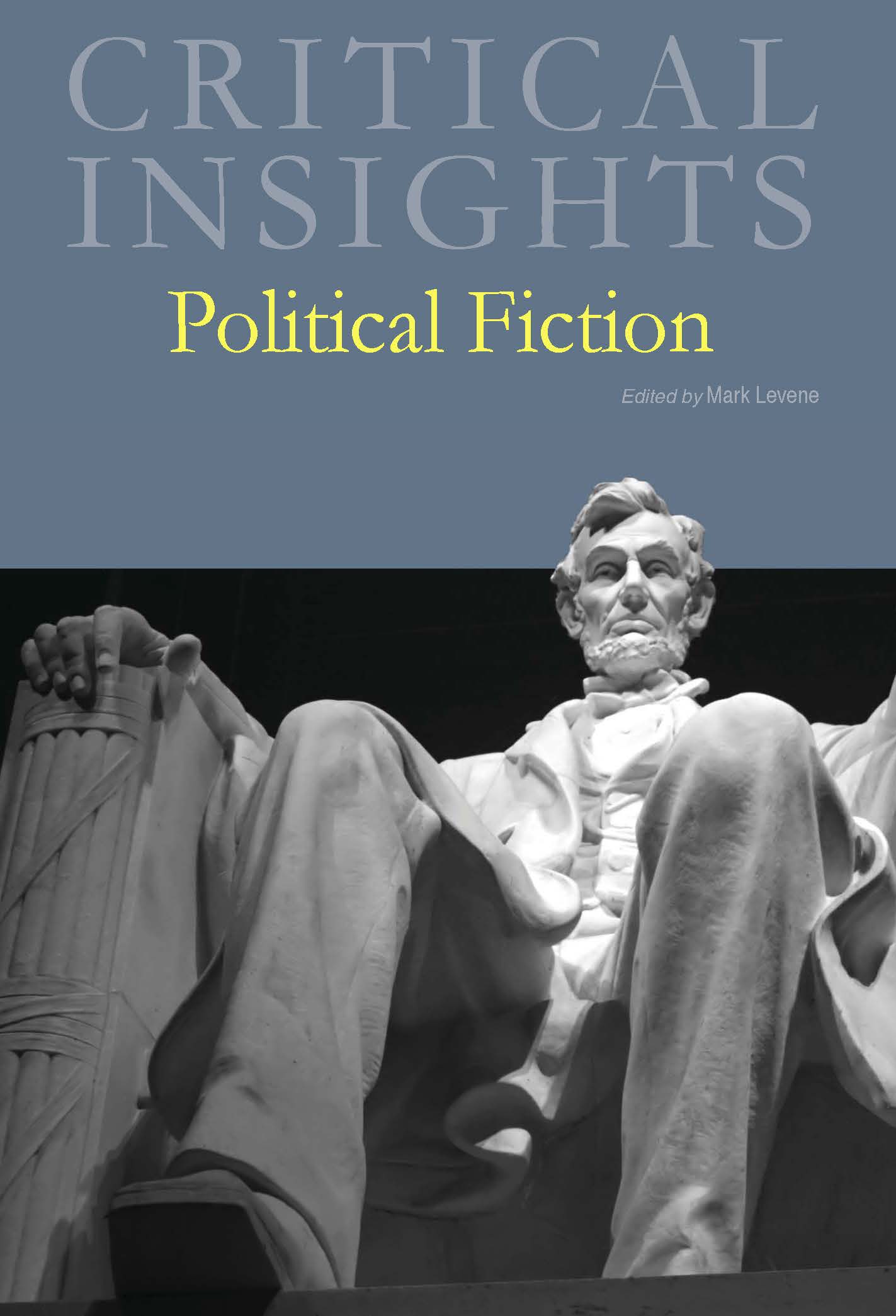 Combining richness of interpretation and the intellectual challenge to readers, this volume presents a variety of essays and stories that not only deal with events that occurred throughout the nation, but are also fable-like, allegorical, or manically metafictional to the genre. 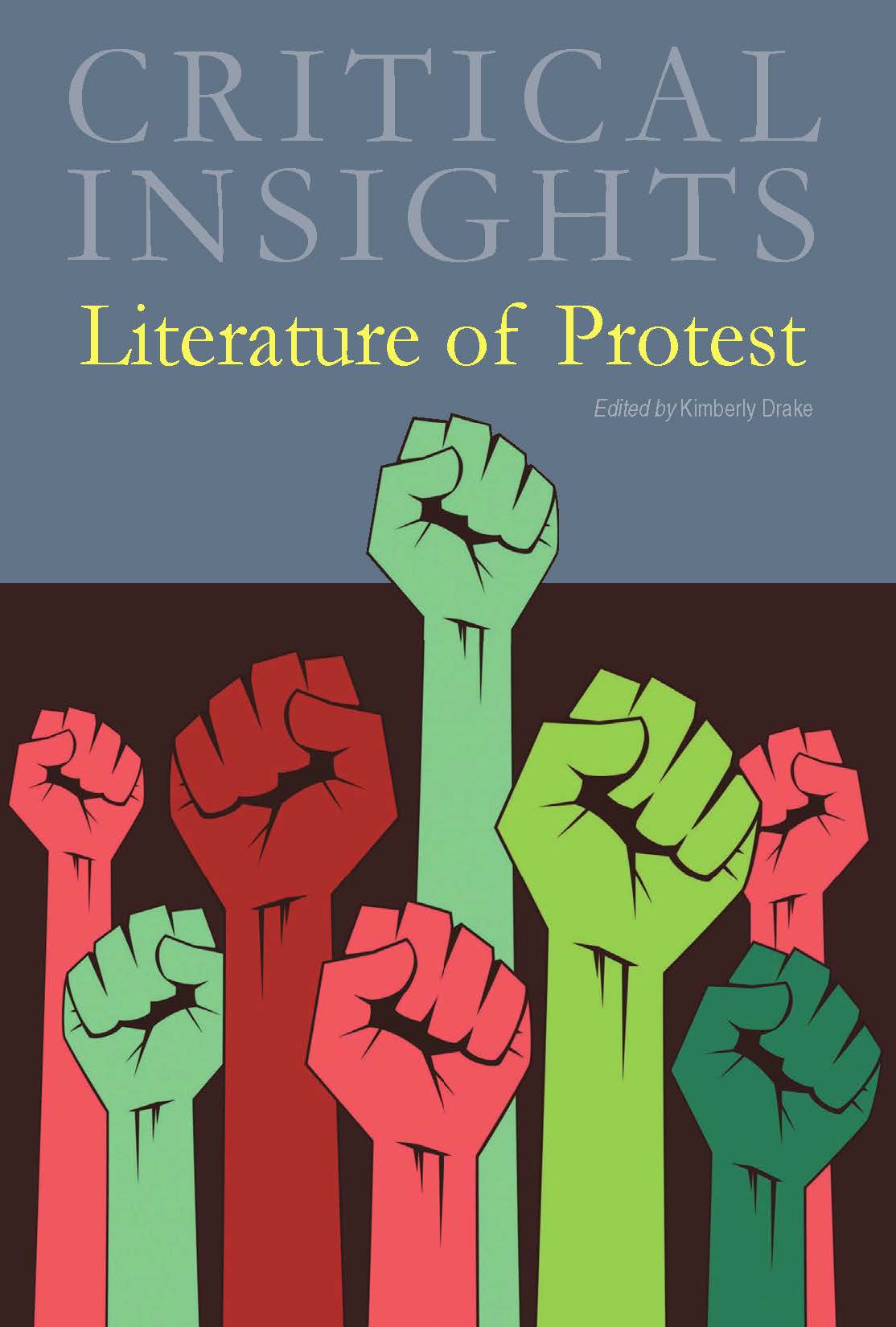