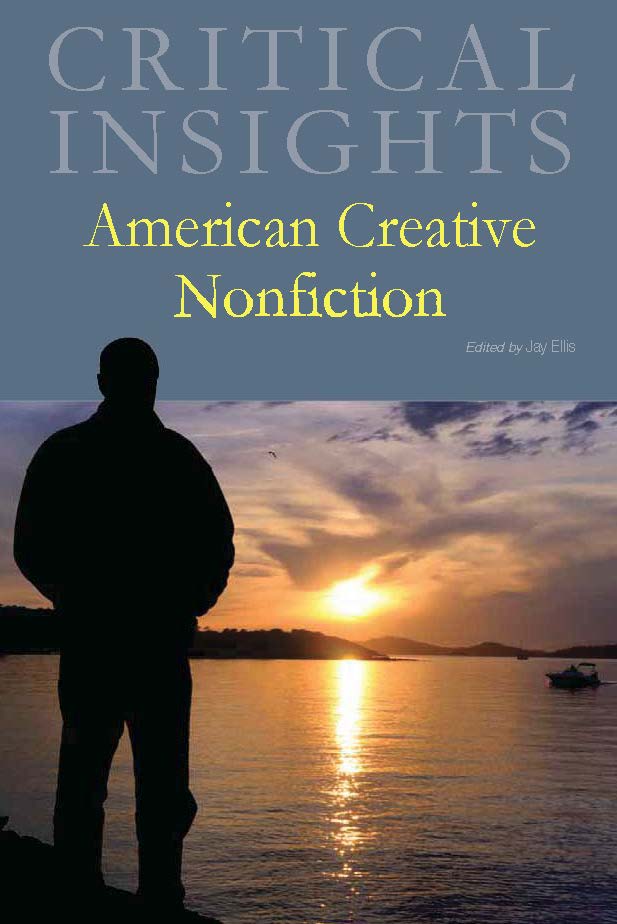 Download and print a poster to promote your titles in your school or library.
Editor: Jay Ellis

In Contextual Essays, Kelly Clasen begins by providing helpful definitions on the background and history of creative nonfiction, impressively covering over a dozen of its subgenres. Ross Griffin follows the critical responses by extending our inquiry into writing that claims truth on unstable grounds. Griffin’s admirable examination of the truth-claims within various types of creative nonfiction includes notice of the controversies and sometimes scandals arising from those claims, especially when a writer plays deliberately loose with facts. Despite a comparative lack of serious scholarship on the genre of genres, Griffin provides an excellent guide to critical reception, while furthering the work on “creative nonfiction.” Editor, Jay Ellis provides an argument of “creative nonfiction” against “lyric essay”. Finishing Critical Contexts, David Bahr provides a comparative analysis of Tim O’Brien’s work across genres. The Critical Contexts essays avoid an untruthfully neat agreement on terms, precisely because there remain so many different perspectives contributing to a collective sense of truth.

The main section of the book consists of ten Critical Readings from a variety of authors. Peter Kratzke provides a view of Benjamin Franklin’s Autobiography, as the first nonfiction writer. Kelly Clasen follows by providing an example of relatively early nature writing from Susan Fenimore Cooper. Other essay topics include:

Each essay in Critical Insights: American Creative Nonfiction is 2,500 to 5,000 words in length, and all essays conclude with a list of "Works Cited," along with endnotes. Finally, the volume’s appendixes offer a section of useful reference resources including additional works of American Creative Nonfiction, an annotated bibliography for readers seeking to study more about this subject, about the editor, contributors, and a subject index.

The Critical Insights Series distills the best of both classic and current literary criticism of the world's most-studied literature. Edited and written by some of academia’s most distinguished literary scholars, Critical Insights: American Creative Nonfiction provides authoritative, in-depth scholarship that students and researchers will rely on for years. This volume is destined to become a valuable purchase for all.

In addition, Critical Insights: American Creative Nonfiction comes with complimentary online access via online.salempress.com. A single purchase of the printed version is all it takes to gain access to this important title on the web. 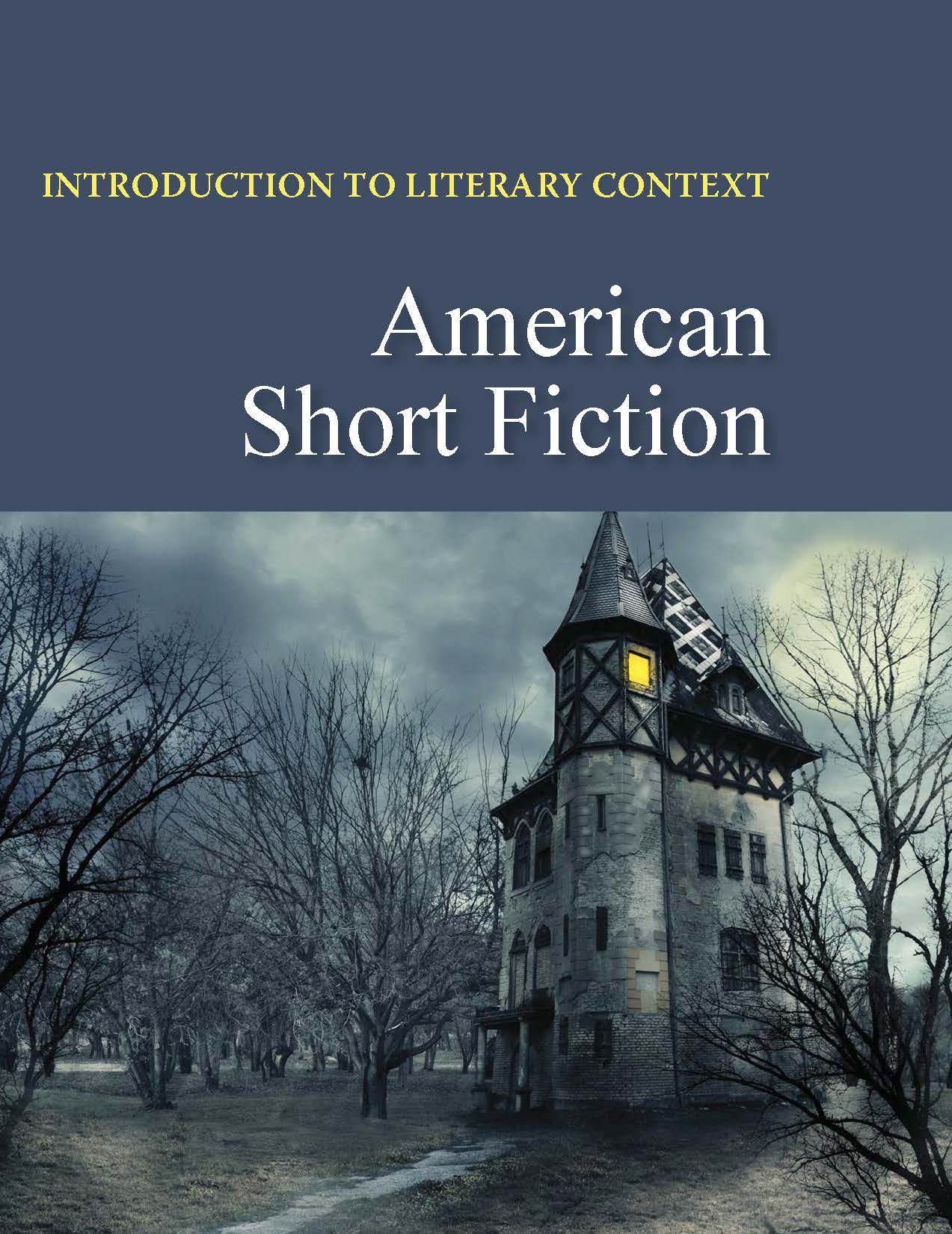